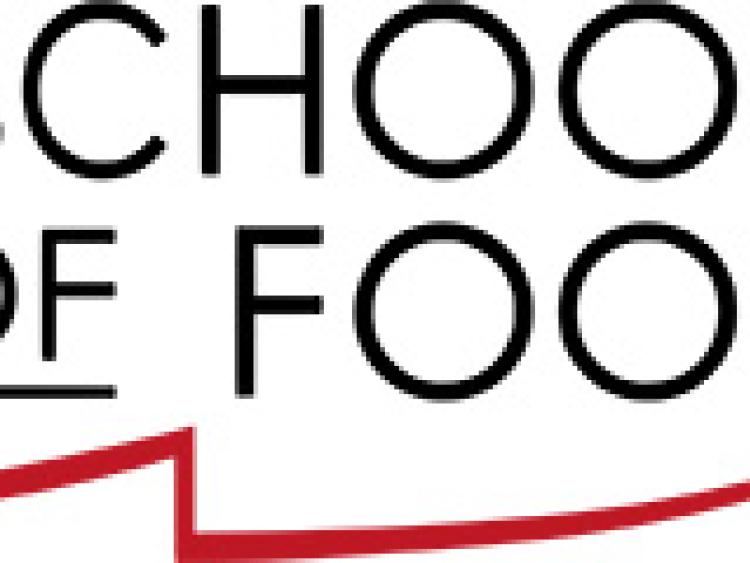 The School of Food in Thomastown has ceased to trade

The School of Food in Thomastown has closed it’s doors for the final time and has ceased trading.

Bob Jull, chairman of the school, made the sad announcement to the school’s final class of chefs and guests at a gala dinner that marked the end of their 11-week course, last night (Friday).

After five years in Thomastown, The School of Food has taken the decision to close for financial reasons.

Despite offering a successful training programme that was the least expensive in Ireland, with placements in kitchens of Michelin starred restaurants, The School of Food was unable to attract enough students to make it financially sustainable.

Mr Jull said the decision was not an easy one to take, but it was the responsible decision. All local suppliers will be paid in full and he is very grateful for the support of the local community over the last five years.

The School of Food has operated as a commercial venture for the last two years offering the ‘modern skills for modern chefs’ programme, an 11-week training course.

Last night, Friday, November 22, the final course class hosted the traditional end of course gala dinner. When the dinner ended Mr Jull made the announcement that the school’s doors would close for the last time that night.

Although unique to the region, the school was unable to attract enough students from across the country to be financially self-sustaining.

It was an expensive programme to run and overheads were quite high. The school’s location in Thomastown was a bit of their problem.

Mr Jull said the closure was hugely disappointing but over the last five years the school had some fantastic successes.

He thanked the local community, the staff, tutors and many volunteers involved with the school, and Kilkenny Leader Partnership who supported the school over the last five years.

A massive asset to the local community, while the school is now closed it leaves a legacy of more than 150 professional trained chefs who have graduated from courses over the past five years.

For more details of the financial reasons behind the closure read The Kilkenny People, out  on Wednesday.