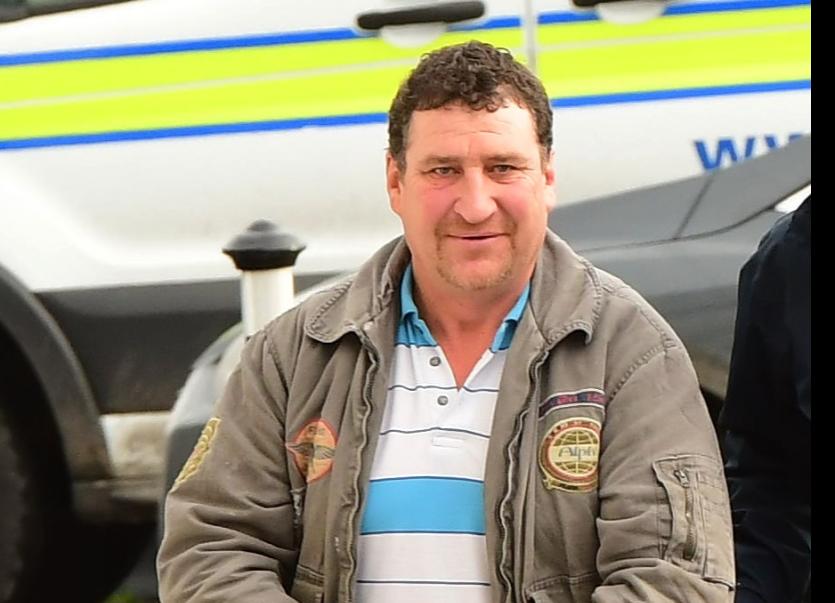 A Kilkenny man has appeared before the district court charged with blackmail, extortion and demanding money with menaces contrary to the Criminal Justice Act 1994.

Timmy O’Reilly, 1 Mary’s Avenue, Hebron Road, appeared before Judge Geraldine Carthy on Monday morning.
Garda Dave Carthy gave evidence of arresting Mr O’Reilly at 1 St Mary’s Avenue on Saturday, February 1, at 11.56pm. He was taken to Kilkenny Garda Station where he was charged at 12.26am.
Mr O’Reilly made no reply when charged, after caution.

Gardaí objected to bail being granted on grounds of the seriousness of the charges, which can carry a sentence of up to 14 years if the defendant is convicted on indictment. The nature and strength of the charges were also cited in objecting to bail.
Garda Carthy said the state will present witness statements from a Kilkenny business man, another witness and CCTV as part of the prosecution case.

Solicitor Chris Hogan said Mr O’Reilly is 45 and the married father of four children. He has strong ties to the locality. His client was at the business to make a legitimate purchase, Mr Hogan said.

Mr O’Reilly, the solicitor said, is the patriarch in his community and would help the gardaí on occasion. He tried to keep some semblance of control over the young lads there. Garda Carthy said he had no experience of that.

The court heard a file is being sent to the Director of Public Prosecutions and who will return directions as soon as possible. No plea was entered at this stage.

Judge Geraldine Carthy said she was satisfied to grant bail in the matter. She imposed several conditions of bail: that Mr O’Reilly remain away from the business named by the prosecution; that he have no contact with the complainant or any employees of the business; that he reside at his home address; and that he signs on three days a week at Kilkenny Garda Station.

The case was adjourned for DPP directions until March 23. Mr Hogan applied for legal aid on his client’s behalf and said he would be taking up bail on the day.