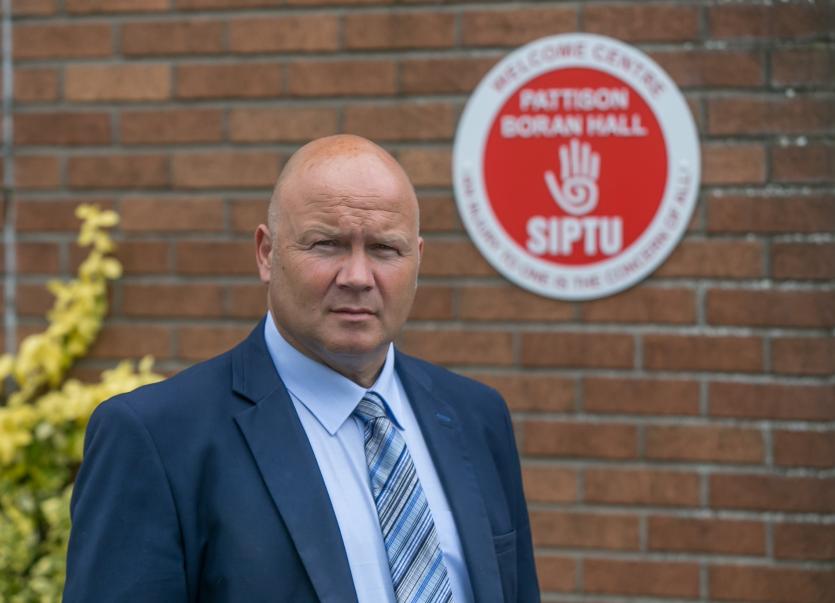 Labour Cllr Denis Hynes has called on Fine Gael and Fianna Fáil not to make any cuts to the €350 Covid-19 pandemic unemployment payment when so many sectors of the economy are still closed, and thousands of people unable to go back to work.

“The latest national figures show over half a million people still reliant on the €350 weekly Covid-19 pandemic unemployment payment, and we know locally that so many families and workers need that support when workplaces are still closed. It looks like both Fine Gael and Fianna Fáil are prepared to cut the payment for some workers but they haven't told us the full details of their plan. It would be wrong for them to cut the basic income of thousands of workers who are out of work through no fault of their own, when large parts of the economy are still shut down. The language being used is divisive and straight from the ‘welfare cheats’ playbook. It would mean the lowest paid in our economy are punished while higher earners retain their payments," said Cllr Hynes.
"Hundreds of people who rely on part time hours, irregular and precarious shift patterns, and seasonal work will now be impacted by any cut despite large parts of the tourism, hospitality and retail sectors being closed. We know how important tourism is to supporting local jobs in Kilkenny and County. Why would they cut this vital support when the seasonal work isn’t there this year?” he added.
Mr Hynes said that ahead of a crunch Dáil vote on Thursday on funding for the Department of Employment Affairs and Social Protection, absolute certainty is required to show that incomes will be protected until sectors are fully reopened.

"Let’s not forget we are talking about people who were in employment until the State itself shut down the economy. These were people who were working, who wanted to work and who in my experience want to get back to work as soon as possible. It’s a bit much and is utterly divisive to be beating the welfare cheats drum at this time. What’s all the more bizarre is that it’s likely such a move to cut the payment will not even save much money for the State as people will be moved to other social welfare payments and then will be likely to move onto rent supplement and HAP, become eligible for medical cards and other benefits, or may seek to retrain. This would be penny wise but pound foolish," he said.