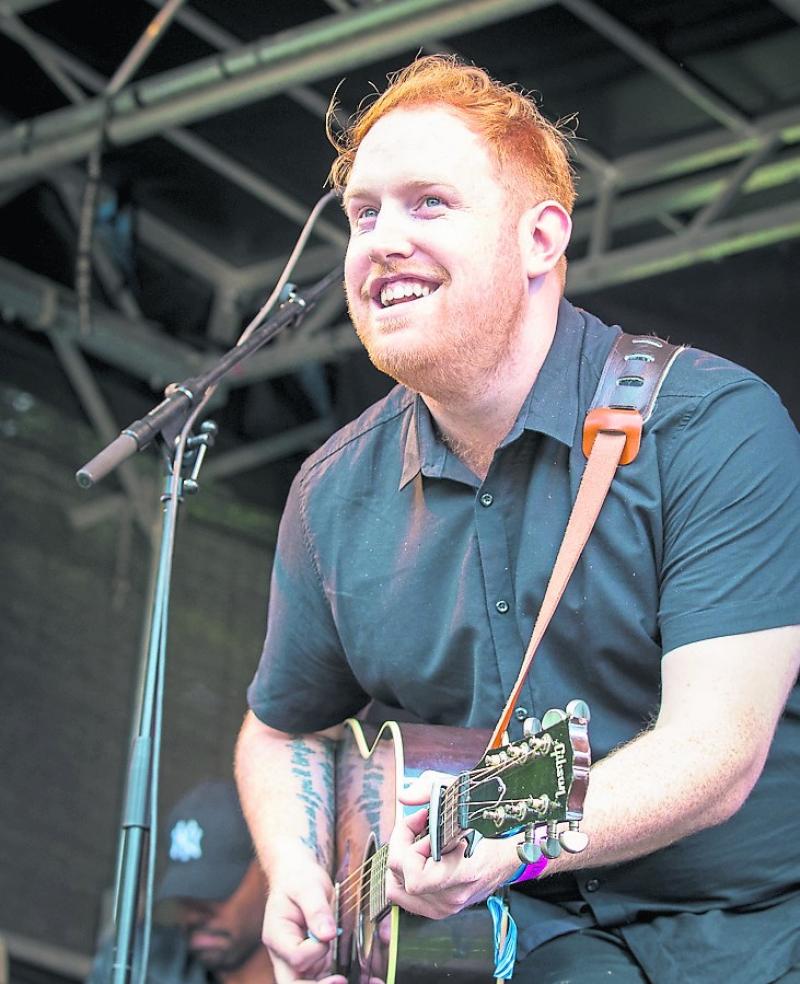 Leading solo artist Gavin James will play Gowran racecourse on August 10 as part of a Live at the Drive-In series of concerts being planned for the summer.

With hits like  'Always', James is sure to attract a huge draw at the concert which will be a Drive In, where cars up to four people will park up and listen to the Dubliner perform live.

He is the first headline act of the summer series.  It is planned for two shows on the  day.  A matinee show which is expected to commence at 4pm and an evening show starting at 8pm. It’s been just over two months single Gavin James sold the 3Arena, at the conclusion of his world tour, and he will now be the first Irish act to perform a Drive-In tour around Ireland as part of Live at the Drive-In.

Over the last five years Gavin has grown to be one of Ireland’s most respected singer-songwriter performers worldwide. He has amassed over one billion global streams of his music, sold over 250,000 concert tickets and has over 100 million views of his videos on YouTube. Gavin is rightly excited about getting to perform outside of his house once again to promote his new single “Boxes”.

Tickets go on sale this Friday, from 9am on liveatthedrivein.ie

Tickets cost €60 for a car with four.

Gowran is one of four nationwide venues for the series of concerts - others are in Cork, Limerick and Waterford (Tramore).

A contribution from the proceeds from each event will be given to a nominated charity of the headline band’s choosing. Gavin James chosen charity is Down Syndrome Centre.

At its core, the objective of LIVE AT THE DRIVE-IN and its organisers is to provide an entertainment space where fans from across the country can enjoy a live music experience again while adhering to all WHO and Governmental Covid-19 safety recommendations and guidelines.  LIVE AT THE DRIVE-IN will deliver safe, family friendly entertainment during this difficult time and will feature some of Ireland’s most popular artists headlining.  Given the unique style of LIVE AT THE DRIVE-IN events and limited capacity, we expect demand to be high and anticipate it to be one of the most highly anticipated events of this year.

The organisers have advised a car entry capacity per show from 250 – 300 cars.  Some sites will be able to comfortably accommodate the larger end of this scale, others the smaller end.  More detail on this will be supplied via the LIVE AT THE DRIVE-IN website.