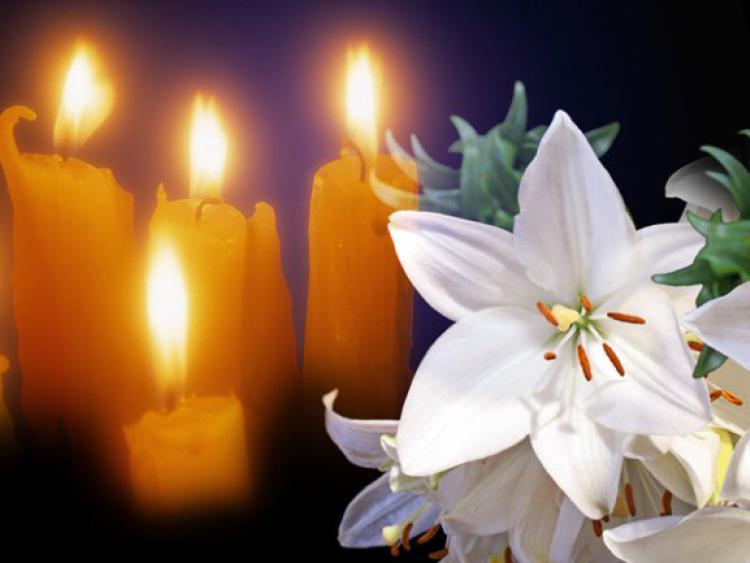 Late of Emmet Street, Kilkenny City, she  died on 31st of May 2020, peacefully, in the wonderful care of the staff and family at St. Luke’s Hospital, Kilkenny. Johanna (Ciss), predeceased by her husband Tom and sons Liam (Mopper) and baby infant William. Sadly missed by her devoted family, sons Michael, Toddy, Kevin, daughters Angela, Irene, Bebe, Helena and particularly Sinead who took care of Ciss for many years, grandchildren and great grandchildren, sons-in-law, daughters-in-law, her many relatives, neighbours and friends. May Ciss Rest In Peace

In keeping with current government guidelines regarding public gatherings, a private family funeral will take place in the coming days. Those wishing to leave a message of condolence to Ciss’s family, we suggest using the online condolence page below as an option to offer your sympathies.

Siobhán Delaney, (BA, H.DIP, M.Phil.) passed away peacefully on 30th May, in Marymount Care Centre following a brief illness. Her death is a great loss to her husband, Michael O’Connell, her sons Caoilfhionn, Cathal agus Donal, and daughter Hannah, her mother Joan, her father Jimmy, her brother William, and all her relatives and friends. Because of government advice regarding public gatherings, funeral will take place privately. A celebration of Siobhán’s life will be held with a Memorial Mass at a later date. Condolences may be left on below.

The death has occurred of Dick Slattery, Balleen, Gathabaun, Kilkenny

In accordance with Government guidelines, a private family funeral will take place on Monday morning. If you would like to leave a message to Dick's family, condolence book is open below.

In accordance with Irish Government and HSE recommendations Michael's Funeral will take place privately. For those who would have liked to attend but due to the current situation cannot, if you wish please leave a message on the online condolence page below.

Thank you for your co-operation and understanding at this difficult time.