Survey: Are Irish workers selling themselves short when it comes to looking for a job? 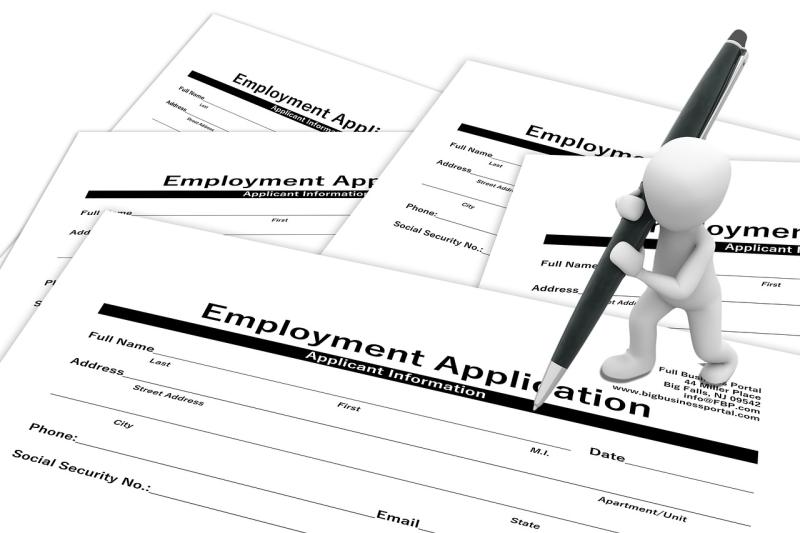 A new survey has found that 27% of women in Ireland said they would need 90% or more of the required experience and qualifications before they applied for a job, compared to 23% of men.

This is one of the primary findings from the latest instalment of the Taxback.com Workforce Survey Series. The refund specialists asked over 2,000 taxpayers in their customer database, their views around applying for jobs and how confident or otherwise they feel about their own abilities.

“It seems we are not a nation of 'chancers' when it comes to looking for work, with most people (58%) being hesitant to apply for a new position without having at least 70% of the qualifications and requirements,” commented Taxback.com CEO, Joanna Murphy, on the findings.

“As an employer, I would say that perhaps some people might tend to sell themselves a little short. While a person might not have 100 or 90 or even 80% of all the attributes set out in the job specification, they may well have other talents and/or experience that the employer would benefit from. Within reason, if you feel a job is right for you – and you are right for a job, then perhaps take a punt on yourself and apply for it.

Women seem slightly more reluctant than men when it comes to ticking all the employer’s boxes. This might be a misstep because most employers aren't as stringent as that – they know that people might have other qualities that they could bring to the role.”

“We are undergoing a period of change in so many ways, and as the country reopens people may find their employment situation different to the way it started off at the beginning of the year. Some workers have been furloughed but will be rehired by their employers in the coming weeks and months once the economy regains some stability,” Ms. Murphy continued.

“However, others will find that they need to look for new employment, and others still might have had time to consider what they want from their job in recent months and may well decide to make a change

“Looking for a job means different things to different people, some people find it daunting and might be lacking in confidence in their abilities, while others might find it exciting and relish the challenge of securing a position – even if they don’t have all the qualifications set out in the job specification. Our survey sheds some light on the different ways people will approach this process.”

The Taxback.com survey also sought to ascertain people’s preferences when it comes to choosing an employer. Respondents were asked:

“We found that there was an almost 50:50 split between those who would rather join a new and growing company and those who would prefer to go for a more secure position in an established company. Depending on where you are in your career and personal life, a more or less established organisation can offer you different things. More established businesses can offer reputation, recognition, and perhaps increased scale of roles and career progression. A start-up is often a much more fast-paced and collaborative environment which may give employees more scope to shape the product or service offering, and indeed the company itself,” Ms. Murphy concluded.