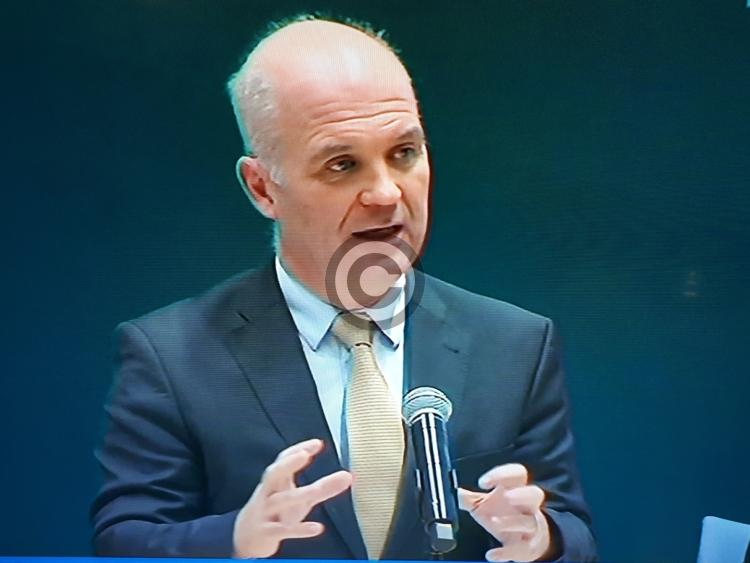 Dr Tony Holohan, Chief Medical Officer at the Department of Health in Ireland

Asked if he had any concerns about the country moving to Phase 2 of the government's plan to reopen society and the economy, Dr Holohan reiterated that people should not "get ahead of public health advice."

His comments come as Taoiseach Leo Varadkar looks set to confirm the commencement of Phase 2 from Monday, June 8. The Taoiseach has also said he is looking at bringing measures from Phase 4 into Phase 3 and from Phase 3 into Phase 2.

Dr Holohan said: "In general terms, the population has stayed with us and with the public health advice but there are definitely some behaviours that would give us cause for concern. Anecdotally, I think we all know from our personal lives about house parties being organised with abandon, it seems to me, as though we weren't in the midst of a pandemic."

"That's a continuing cause for concern, irrespective of what phase we're in," the CMO added. "There will come a point in time where certain activities of an indoor nature can happen in controlled ways, but we're really not at the point now where we think house parties and gathering indoors is appropriate.

"As we move through the phases, our advice will change and hopefully we will be able to ease the requirements on indoor gatherings, but we're really not at a stage where they can happen now."

He warned against public behaviour in this way getting ahead of where the public health advice is from NPHET. He urged people to stay away from crowded places and to turn down invitations if those events involve crowds.

Under Phase 1, which remains in place until at least Monday, June 8, gatherings of four are permitted but only outdoors with social distancing maintained.