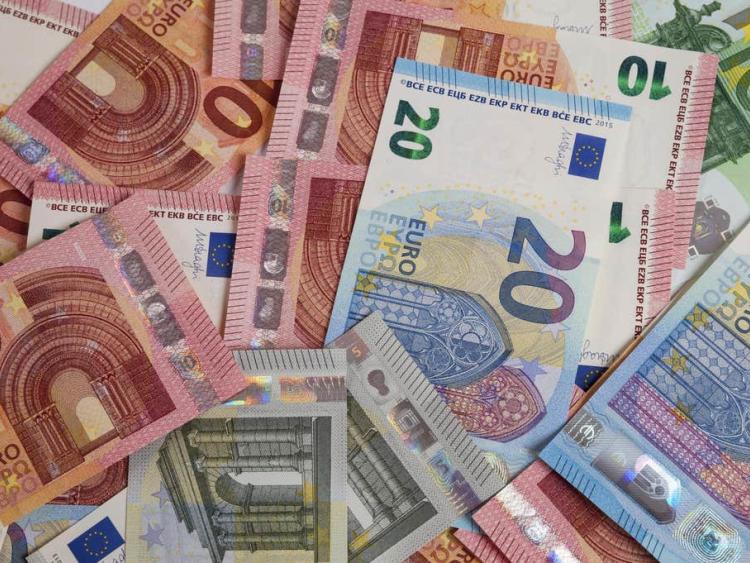 The lucky bond was purchased in 2019.

Prize Bonds are a State Savings product which, instead of paying interest, offers bond holders the chance to win cash prizes every week.  All winnings are tax-free, and Prize Bonds can be cashed in at any time after the minimum holding period of three months.

Founded in 1957, the Prize Bonds draw is Ireland’s longest running prize draw.   The unit price of a Prize Bond is €6.25 with a minimum purchase of four units, at a total cost of €25.

Prize Bond draws are held every Friday. There is a €1 million prize awarded on the last Friday of every June and December.  A top prize of €50,000 is awarded in every other weekly draw.