Can you write a prize essay? Enter the Hubert Butler Essay competition 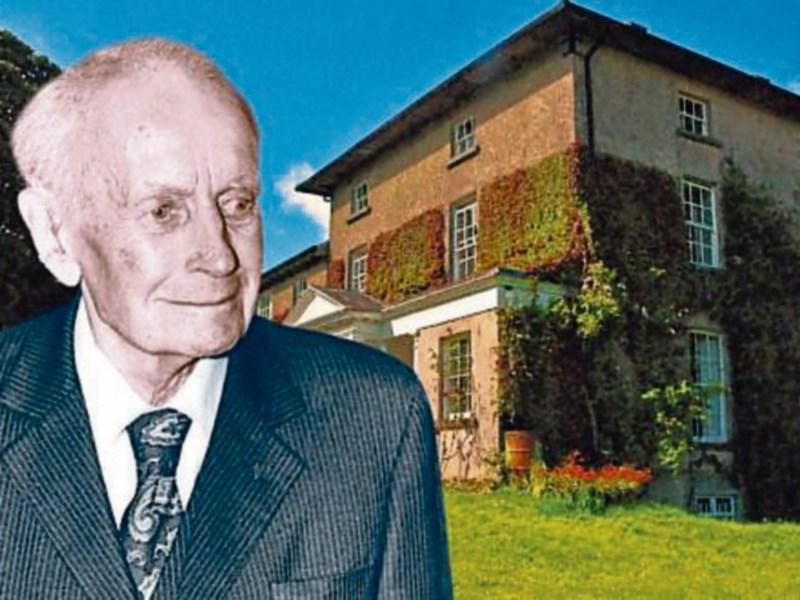 A European literary essay competition in honour of Kilkenny’s Hubert Butler will be presented in the city, this October.
If you’ve exhausted your book supply have no space for planting left in your garden, and you’ve an interest in European affairs, this will interest you.

To mark the 120th anniversary of Hubert Butler’s birth this prestigious international literary award will be presented this October in Kilkenny by President Michael D. Higgins

The Hubert Butler Essay Prize encourages the art of essay-writing across Europe. The award will be presented by President Michael D. Higgins at a ceremony hosted by Kilkenny Arts Festival.
Submissions are now open and the title for this year’s essay is “Communal solidarity and individual freedom: antagonists or allies?”

Get the application form hubertbutleressayprize.com, the closing date is September 4.
First prize will be £1,000 with two second prizes of £500 each; the winners will also be published in the series Haus Curiosities.
This literary prize is designed to reflect Hubert Butler’s interest in the common ground between the European nation states that emerged after the First World War; his concern with the position of religious and ethnic minorities; his life and writings as an encapsulation of the mantra ‘Think globally, act locally’; the importance of the individual conscience; and his work with refugees.