Cathy Hogan looks forward to the 99th day of lockdown marking the official end, and braved the dentist’s chair 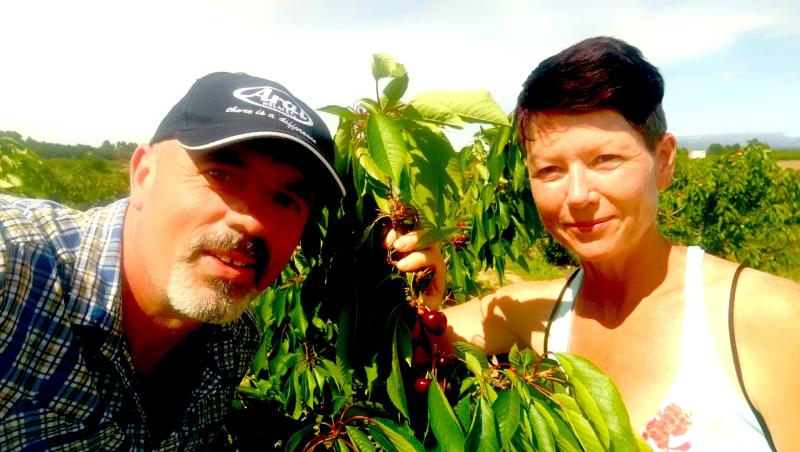 This Sunday will be day 99 of Lockdown in Spain. It is also the end of the State of Alarm. I doubt that it’s a coincidence that the next day we begin our New Normal instead of entering Lockdown Day 100.
In February I knocked out half a tooth while chomping on a hidden olive stone and immediately made an appointment at the local dentist.
But the first one available would be at the end of March; I thought then that I would just about cope with a jagged molar for a whole month.
But of course all appointments were cancelled due to the virus and a filling wasn’t considered an emergency. So, I had to wait a further three months.
When I finally entered the practice last week I had to do the following:
Put on my face mask, sanitize my hands, put plastic covers over my shoes, resanitise my hands. I had to have my temperature taken, fill in two forms about whether I have or had the virus or symptoms, or had contact with someone who possibly has/had the virus. With no tests available to the general public, I don’t think I am alone in answering ‘No’ to all of the questions without any evidence to back it up.
Upon entering the surgery my bike helmet and bag were placed in a plastic container with a lid, and my sunglasses into a separate one. The dentist wore full PPE, over which she put another layer of PPE, and her assistant did similar. I was finally asked to remove my mask, which joined the sunglasses in its box, and I took my seat. A hard plastic covering with flaps was then put in and around my mouth.
I’m a little claustrophobic so I don’t know how I didn’t have a panic attack during the hour and 15 minutes that both ladies had their instruments and fingers inside my mouth, which had water and plastic swishing around it. When the old filling was removed and while the new one set, my teeth were cleaned. Paying for the excellent job done was the pleasant part – it cost just €55.
Afterwards my body was so stiff and my mouth so numb that I decided to go for a cycle to Corbera d’Ebre along the Ebro river. At a length of 930 kilometres, it is the second longest on the Iberian Peninsula. We’re in the Terra Alta (High Lands) which wine lovers might recognise as producers of grapes such as the Garnacha or Chenin Blanc.
Corbera d’Ebre is famous primarily for being one of the centrepoints during the Spanish Civil War.
The town was completely destroyed in 1938 during the 115-day Battle of the Ebro, which turned out to be the longest and most decisive battle in a very bloody war. The International Brigade comprised military volunteers from some 50 countries and included hundreds from Ireland, about a quarter of whom died in battle.
The lower part of the town was rebuilt but the remains of the Poble Vell or, Old Town have been preserved as a reminder of the destruction. This Civil War is sometimes referred to as the ‘dress rehearsal’ for the Second World War.
The next day I cycled up river and stopped at García to refill my water bottle. Every town and village has public fonts in the plazas and I have become reliant on these, both for drinking water at home, and on excursions. Personally, I believe it should be compulsory for every town council in the world to ensure that its citizens have free and unlimited access to drinking water.
Unfortunately about half of the fonts I encounter these days are taped off and are not to be used during coronavirus. The first one that I found in García even had its supply cut, so I asked two locals seated nearby if there was a functioning font in their village.
Twenty minutes later I would leave still thirsty but having had a great conversation with the men. They took face masks out of their pockets and joked about not bothering to wear them. One of the spritely gents, Juan, is soon to celebrate his 90th birthday, and I realised that they have lived through the Civil War and World War II.
DON’T MENTION THE WAR!
Juan asked me questions in Spanish and relayed the information in Catalan to Benedict, his aurally challenged friend.
In this autonomous community where many actively seek independence from Spain, the discovery that I’m Irish inevitably draws much approval and interest. But before I left, when I asked the pair if I could take their photo Juan was very concerned that I might use his image for some political purpose, so I will leave that subject there!