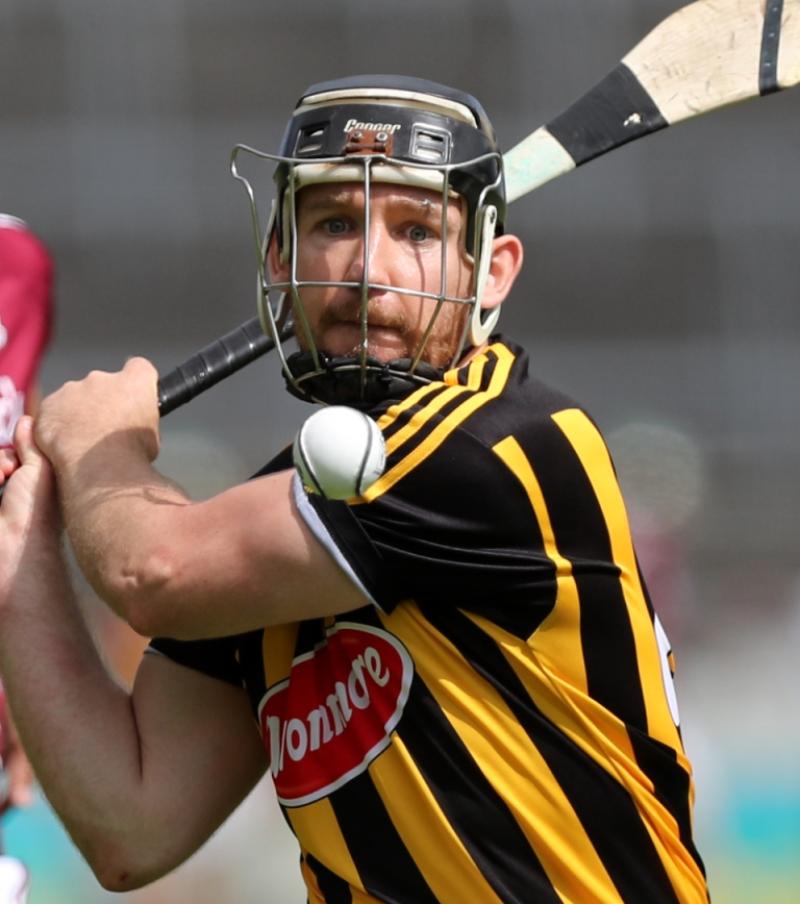 And now to the midfielders, where versaility, strength and class combined.
Midfield No. 8
The role of the midfielder has certainly changed over the years, but some things remain constant. There is plenty of thankless work involved and, with defenders increasingly playing the ball out of defence, the game can pass midfielders by, quite literally sometimes. If a player is assigned particular marking or covering duties he can find himself in areas of the field where he doesn’t really want to be. An effective midfielder needs a good engine, high levels of concentration and the ability to adapt to different roles over the course of the game.
Of the players who have lined out at number eight some, such as Pat Lawlor, Joe Hennessy (perhaps) and Peter Barry would be better known as defenders, while others, such as Richie Power, T.J. Reid and Richie Hogan would be more accustomed to forward roles.
An additional complication in selecting two midfielders is that, in real life, a team would need two players who complemented each other, rather than two players with similar qualities and style. Most successful midfield partnerships have had a kind of ‘good cop, bad cop’ profile with a stylish player and a strong enforcer. However, for this exercise I am just concerned with selecting individual players.
It was very difficult to narrow down the list and I ended up with seven players.
Paddy Moran joined the Kilkenny senior team in 1961. He was a constant at midfield throughout the 60s and won All-Ireland medals in 1963 and 1967. He added two more subsequently as a sub. An interesting observation about Paddy is that I remember some of the older generation observing that Paddy Moran was the luckiest man ever to step up to a long range free. Apparently more goals were scored from his lobbed-in frees than from anyone else’s.
Joe Hennessy, as already discussed, was an outstanding hurler. Although I believe his best position was at wing back, his midfield partnership with Frank Cummins was a perfect combination.
Michael Phelan was another powerful midfield figure who picked up two All-Ireland medals and an All-Star award in the early 90s and then soldiered manfully during the lean years of the mid-90s.
Compare
How do you compare Richie Hogan as a midfielder with, say Paddy Moran? Paddy was always selected in the same position while, Richie has lined out in five different positions in finals alone, and has played in several other positions in the course of games. Richie is so versatile it almost works against him and sometimes his positional selections or positional switches during games could be seen as fire-fighting duties.
In my synopsis, I narrowed it down to three - Derek Lyng, Liam ‘Chunky’ O’Brien and Michael Fennelly.
Derek Lyng doesn’t always get the recognition he deserves for his contribution to the Kilkenny cause from 2002 to 2010. He was the ultimate team player, always in the thick of the action, whether it was breaking up attacks at one end or setting up attacks at the other. He was usually good for a score or two in a game but he made a bigger contribution in setting up possession and scoring chances for all those great finishers around him.
In the end, though, the decision has to be between Liam ‘Chunky O’Brien and Michael Fennelly, both multiple All-Ireland winners, both multiple All-Star winners and both Hurler of the Year award winners. Can you imagine the two of them in their prime playing alongside each other? Their styles were so different but so effective in their own way. One simple contrast is to picture each of them on a solo run.
Chunky might be heading into open space with the ball seemingly glued to the hurl and sometimes seemingly a mile out in front of him but always under control. Michael would be more likely ploughing through the centre and scattering defenders.
In the end I gave the nod to Michael Fennelly but I could be easily enough persuaded to change my mind.
Runner Up: Liam ‘Chunky’ O'Brien.
Selection: Michael Fennelly.