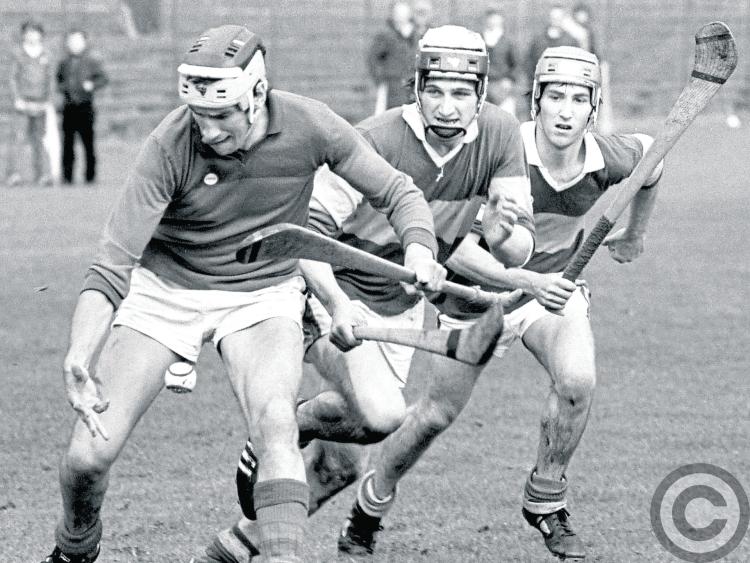 And now it’s the turn of the players from the Seventies - a period that some may argue was equal to Kilkenny’s dominance in the noughties.

The final selection, chosen from those who made the team for each decade, will be guests of honour at the GAA Race Day in Gowran Park. And if your final selection matches the overall team, you and a number of guests can join them for the function on the day.

So having studied Tommy Maher’s assessment, which this week features the great midfielders, all the stats over the coming weeks and online, Kilkenny supporters can make a very educated team selection.

Closing date for this selection is July 13, 2020.
You can send your entries to Team of the Seventies, C/O Kilkenny People, 34 High Street Kilkenny or Kilkenny GAA, Nowlan Park, Kilkenny or you can vote online at www.kilkennypeople.ie with the links below
The final overall winning selection will be known in less than two months, and if your selection matches, you could be meeting all those great players at the event in Gowran Park.
Over the coming weeks, www.kilkennypeople.ie will feature all the statistics you will need to help make your decision thanks to Tommy Maher, and old film footage of the games these players showed their skills in - like the 1979 All-Ireland final here

Here's all the teams and panels that played in the Seventies 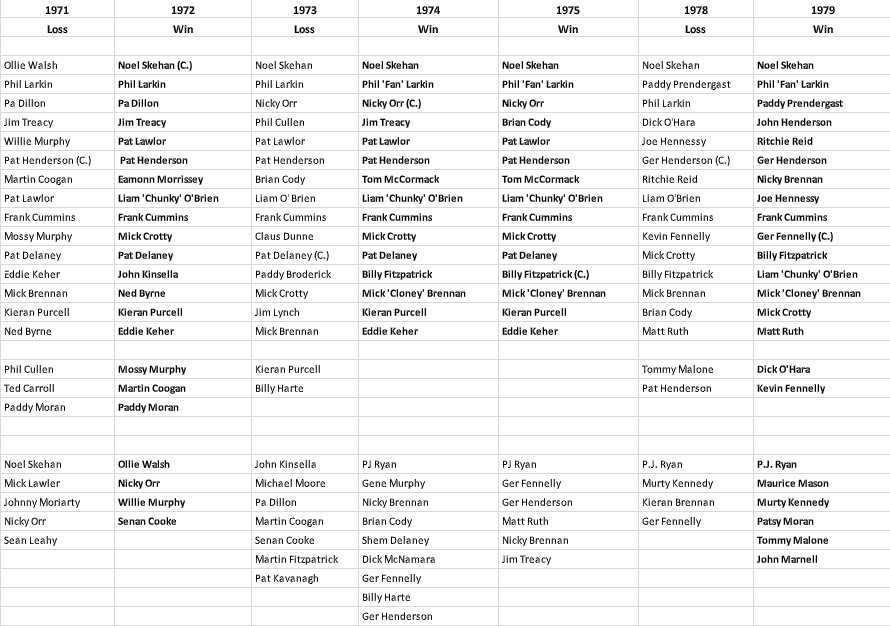 Click on the links below to cast your vote