Selecting forwards in particular positions tends to be trickier than selecting defenders.
Whereas many defenders would be associated with one or two positions, with forwards there tends to be much more interchanging of positions, both between and within games.
Many of our most famous forwards might typically spend periods in a single game in three, four or more positions. Ask a group of supporters to name DJ Carey’s, Henry Shefflin’s or TJ Reid’s best position and you will get several different answers for each of them.
Right Half Forward
In all, 23 players have lined out in All-Ireland finals in this position for Kilkenny over the past 60 years, from Denis Heaslip in 1963 to John Donnelly in 2019. Seven have been Hurlers of the Year (Seamus Cleere, Eddie Keher, DJ Carey, Henry Shefflin, Richie Hogan, TJ Reid and Michael Fennelly).
My nominations are: Mick Crotty, DJ Carey, Henry Shefflin, Eddie Brennan, Richie Hogan and TJ Reid.
I’m also going to exclude DJ Carey and Henry Shefflin for the same reason that I excluded JJ Delaney from full back – they could be, and have been, hugely effective in this position – but could be even more effective elsewhere on the forward line.
Richie Hogan started just one of his nine final starts in the No. 10 jersey, but since he started in five different positions, that’s not surprising. However, I just don’t see this as one of his natural positions.
That brings me down to my shortlist of three. Mick Crotty won four All-Ireland medals (three of them from this position), and one All-Star in the 70s. If great forward lines need both ‘piano movers and piano tuners’, Mick may have been known more for setting up opportunities for others than for his score-taking.
However, he did rack up quite a few scores, the most famous of which was his equalising point on the stroke of full time to draw the Leinster final of 1972. This helped a 14-man Kilkenny come back to earn a replay against Wexford and pave the way for a great All-Ireland final victory over Cork. It is often forgotten that Mick scored 1-3 that day.
Eddie Brennan made an exciting debut in the National League of 2000. He came on as a late sub in that year’s All-Ireland final and started his first final in 2002.
His pace that marked him out as special from the outset but he also had that predator’s instinct for sniffing a goal chance, allied to the ability to finish. More than half of his accumulated points total (141 points) came from his 26 goals.
The pinnacle of Eddie’s career was probably the 2007-2008 period, when he added a new dimension to his game – increased physicality. He scored 1-5 in the 2007 All-Ireland final in a Man of the Match performance and followed that up with 2-4 in the 2008 final, having scored 2-2 in the Leinster final. He was an All-Star in both of these years and Hurler of the Year nominee in 2008.
Much has been written about just how good TJ Reid is, but it can all be summed up in one word – skill. He has to be one of the most skilful players ever to grace a hurling field. TJ has lined out in an incredible six different positions in All-Ireland finals (including draws) so how do you assess his best position? I believe he is ideally suited for the No. 10 berth. A half forward because he is an outstanding fielder of a high ball (or a low one either), either catching it directly or using a deft touch to play it into his path.
If he gets possession, or finds a bit of space on that right wing and turns infield onto his left he can do no end of damage. He is such a clean striker of the ball off either side, as he showed with that goal just after half-time in the 2015 final, when he didn’t seem to have the room to even strike the ball but produced a pile-driver through three defenders.
Add in his low-trajectory free-taking, his sideline taking, his accurate and intelligent passing despite the close ‘attention’ he gets in every game and he has to be my selection at right half forward. I’d say TJ wouldn’t object to a little social distancing when hurling resumes!
Runner-Up: Eddie Brennan.
My selection: TJ Reid. 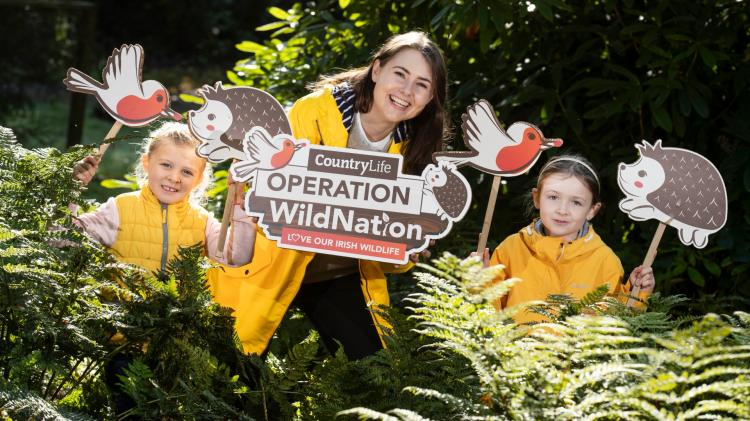 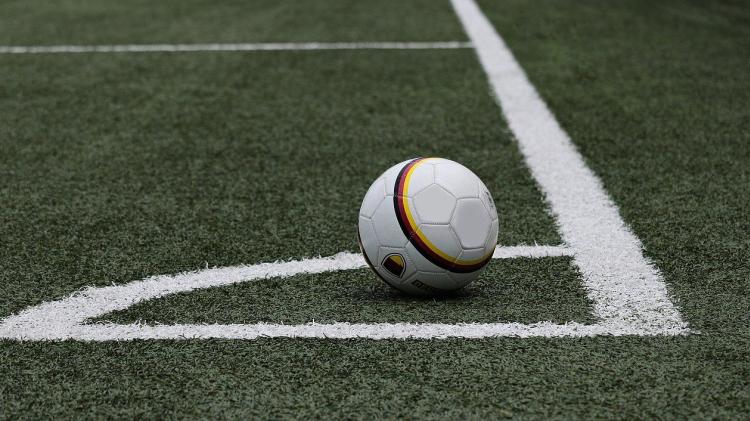