Teams taking shape at the half way point - here's the players who made the fifteens of the 60s, 70s and 80s 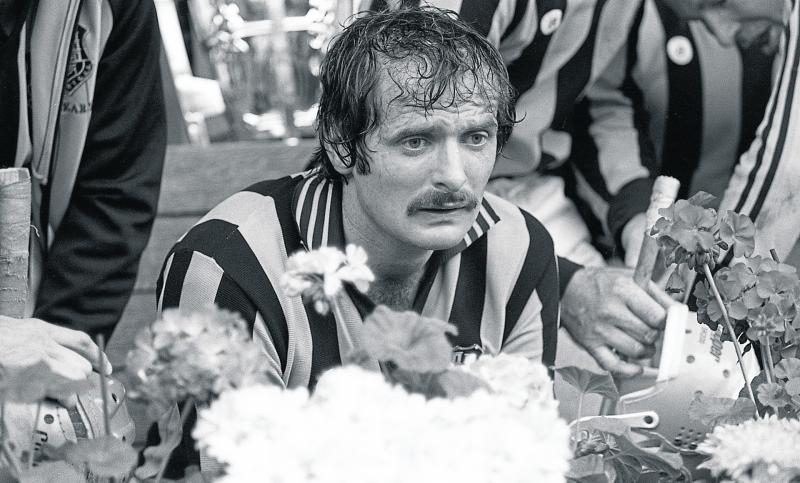 Kilkenny's Billy Fitzpatrick, made the team of the Seventies and Eighties

We're half way through the selections and already the teams for the 60s, 70s and 80s have been decided.

After votes pouring in online and inprint, stars of yesteryear were remembered by fans spanning the three decades.

Below we line out the teams, but a reminder that you can vote for your team of the 90s by clicking here

You can also continue to do your research by clicking on the following articles, in particular the midfielders here

The one feature of the three teams is the selection of Frank Cummins on all of them, at midfield. An incredible achievement. His closest competitor in the voting turned out to be Sean Clohessy, a midfielder of the sixties.

Hurling fans really focused on the team of the Seventies - with Mick Crotty picked at right half forward but strong in three positions for selection. Yet it was interesting to note that the same full back line for the Sixties and Seventies was selected.

So here is the Sixties line out  - 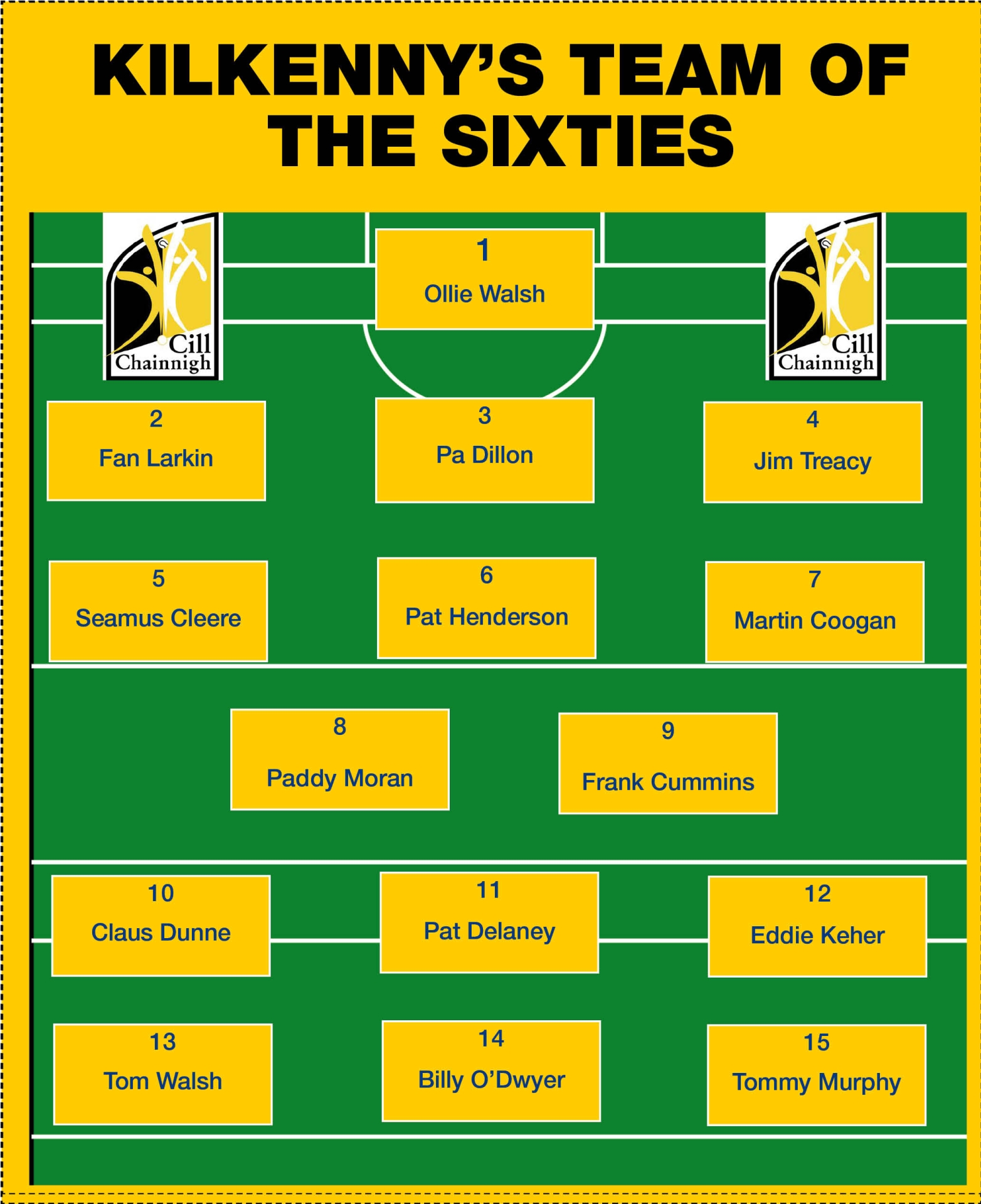 Here's the team of the Seventies 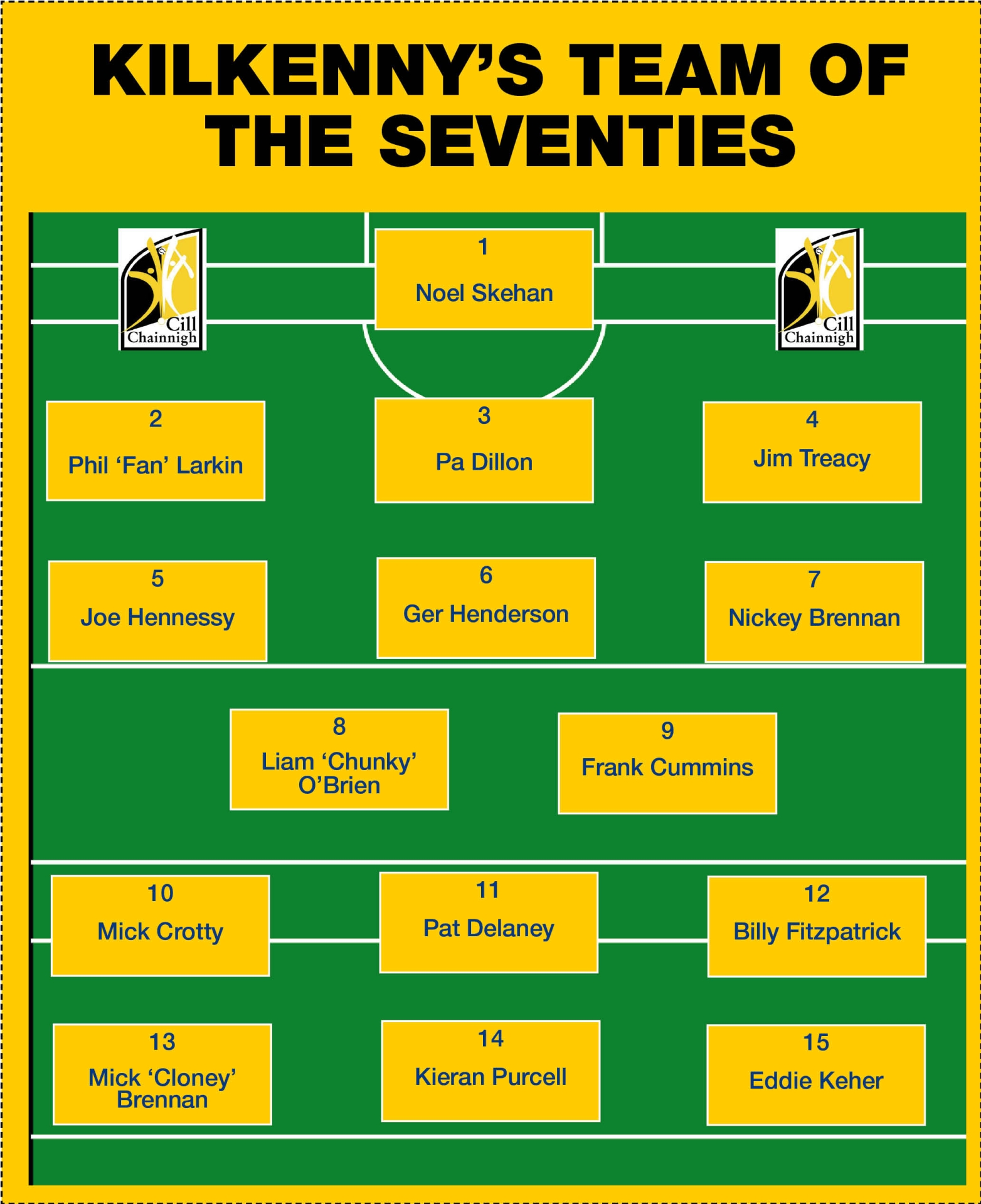 And finally the team of the Eighties, a decade when Kilkenny won the double/double  - All-Ireland NHL titles  - and that success in 1982 & 1983 featured prominently. 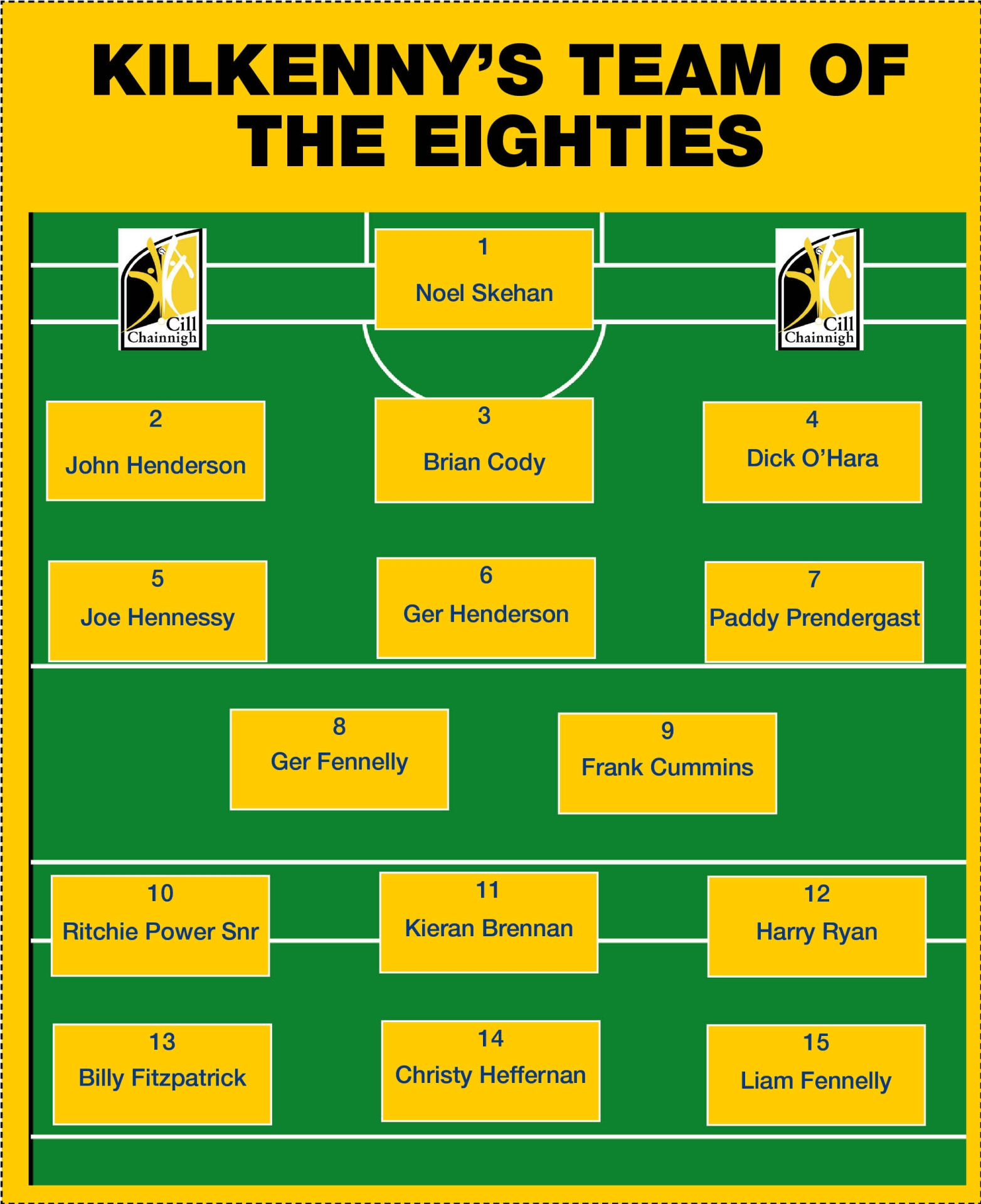