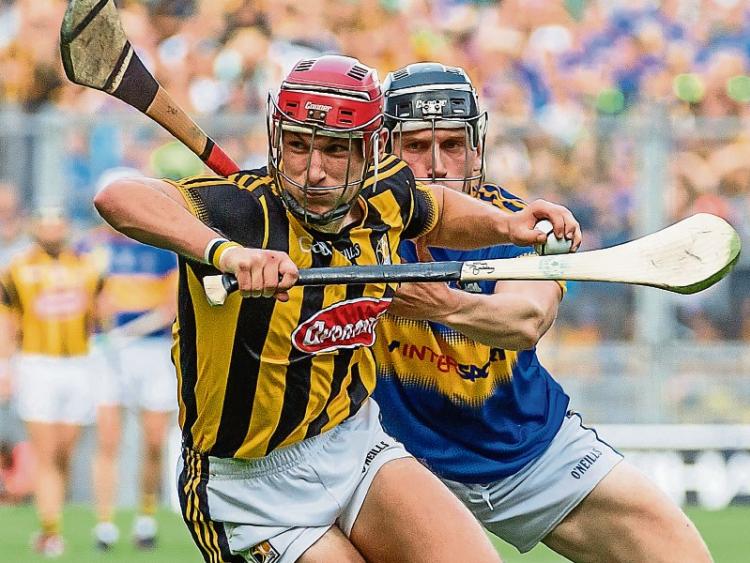 It shows a number of players spanning the noughties and this decade.

Now all the winners from each of the teams will feature in an online vote from this weekend, and in print in next week's Kilkenny People. August 21 is the deadline for the final vote where the greatest hurlers of the last six decades in Kilkenny, as voted by the readers of the Kilkenny People and kilkennypeople.ie will be announced.

And the final selection will be honoured at a special celebration during Kilkenny GAA race day in the Spring, thanks to the Kilkenny Supporters Club.

The team selected is below - 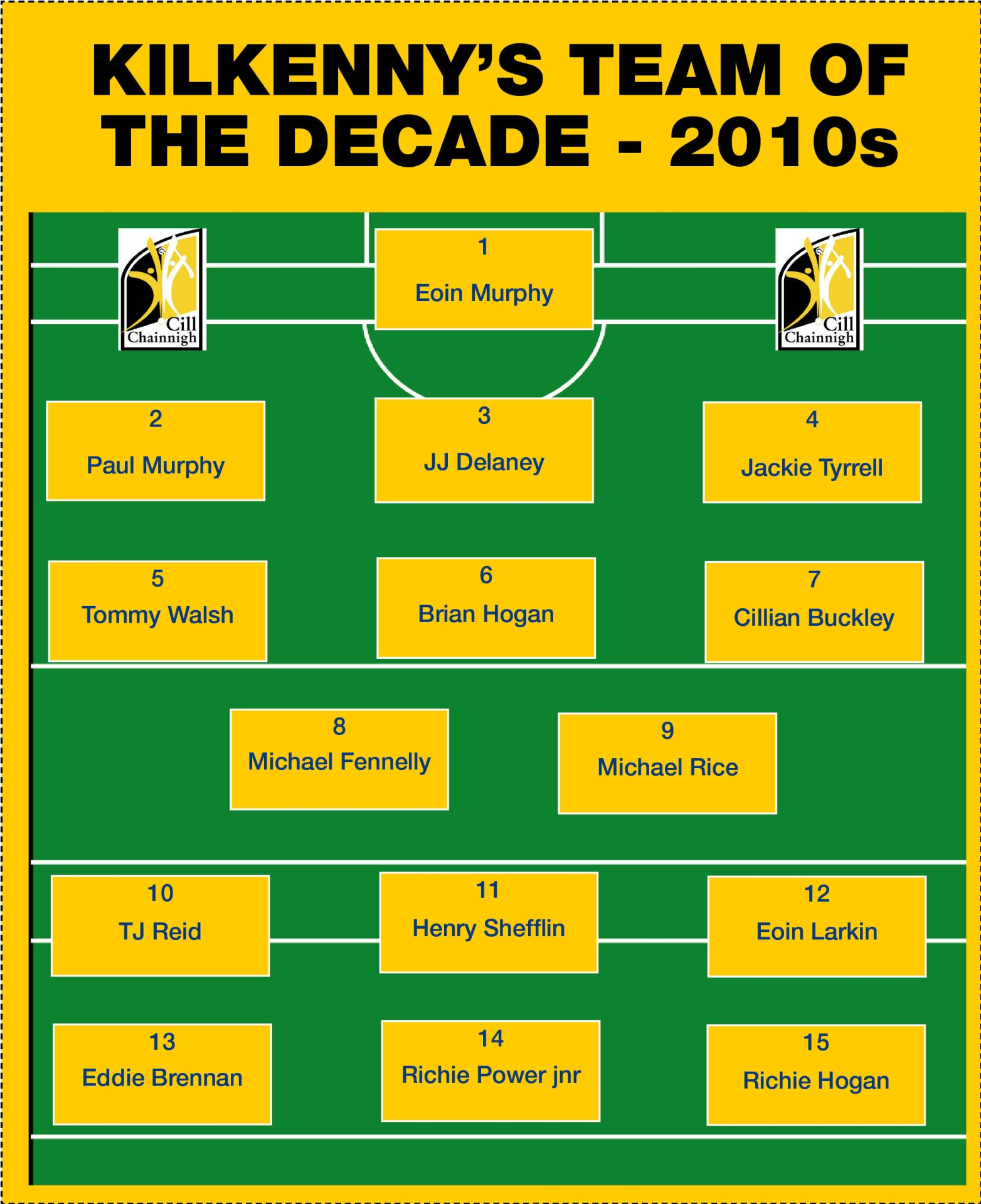