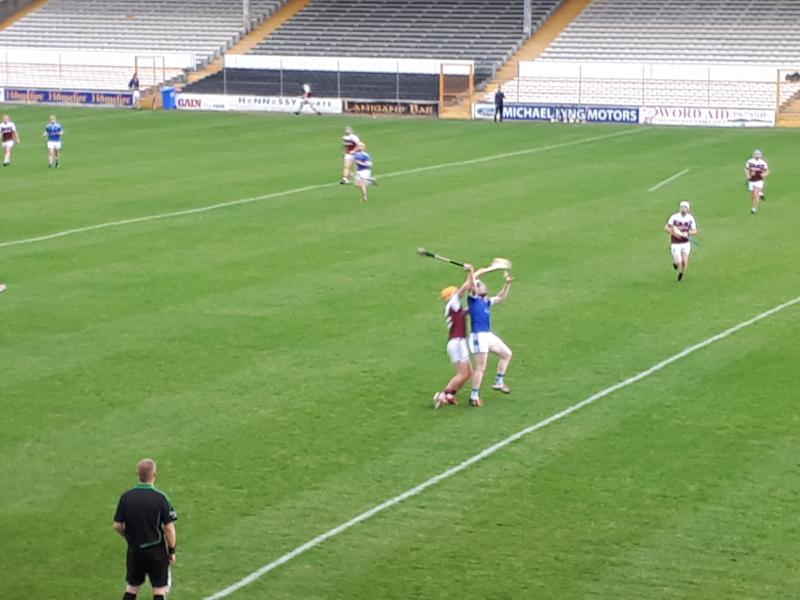 Erins Own Castlecomer  bounced back with a great win over Clara, inspired by Michael Murphy who hit 1-11 in their victory in Nowlan Park this evening.

Three goals on the resumption of the second half from Murphy (penalty), Jack Buggy and Jamie Holohan really put the winners in the driving seat.

Clara had no answer, they pressed for goals but the Erins Own defence were in superb form, Conor Delaney in particular.  It was Murphy who settled his side down in the first half as they were without inter county hurler Conor Fogarty but in the second half, it was more of a team effort.

Clara, who won their opener, will be very disappointed with their performance in the second half as they had come back with a penalty just before half time from James Bergin.  Yet they had no answer to Erins Own second half burst, who are top of the group now, unbeaten on three points.