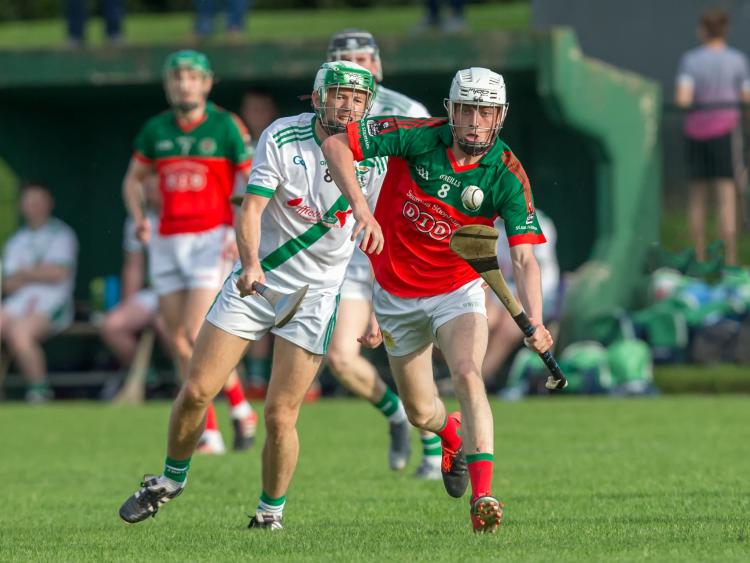 O'Loughlin Gaels booked their place in the Kilkenny senior hurling league final but couldn't put one over their old rivals James Stephens in the process.

The big city derby ended with honours even as the Village struck two late points to reel in their rivals at UPMC Nowlan Park tonight (Friday). Corner-back Dinny Stapleton ended a long foray forward with a precious score, before Luke Scanlon hit the equaliser in the fifth minute of injury-time.

Both sides were battling for the win that would see them into the final, but it was the Village who made the first dash. Eoin Guilfoyle gave them a dream start, hitting a goal inside the opening minute.

Although O’Loughlin’s shaved two points off the deficit through Eoin O’Shea (free) and Owen Wall, three on the trot from Mikey Drennan, Matthew McWey and Niall Brassil pushed the Village into a four-point lead (1-3 to 0-2).

It wasn't until after the water-break that O’Loughlin’s found their form. Paddy Deegan got them moving in the right direction when his long range delivery bounced past goalkeeper Sean Minogue and hit the net. Luke Hogan and Paddy Butler picked off points after that, giving the Gaels a lead they held until half-time (1-7 to 1-5).

O’Loughlin’s kicked on in the second half and took what they thought was a big step towards victory when Owen Wall rifled a stunning goal six minutes after the restart (2-8 to 1-8). They held that lead as the game reached the final quarter, but the gap was down to one point when Mikey Drennan goaled (2-11 to 2-10).

The sides traded scores as the intensity ramped up, but O'Loughlin's kept their noses in front. A Mark Bergin free in the last minute of normal time seemed enough to push them over the line, but the Village showed they weren't finished yet.