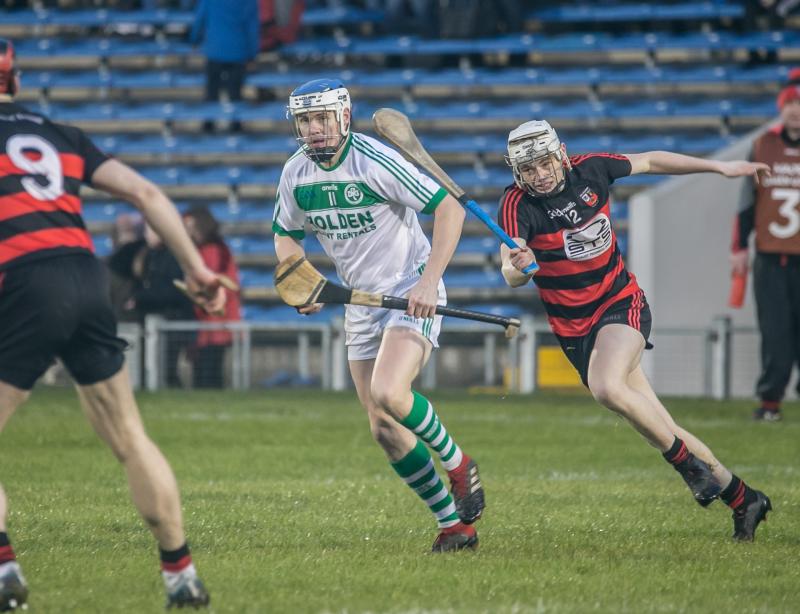 When it comes to club and county level TJ Reid has seen and done it all so winning another Kilkenny Hurling Title with Ballyhale Shamrocks wouldn't have been a big deal under normal circumstances.

The way they defeated Dicksboro on a 5-19 to 1-10 scoreline was far from normal however and was arguably one of their most impressive wins.

Reid was therefore wholesome in his praise for his teammates after they produced a five star display.

“It's probably the most comfortable Kilkenny victory and for me it was a team performance from start to finish”.

“Our backs dominated the game so look happy days but we knew ourselves that we didn’t perform in the semi-final and thank god we got the fright of our lives there as it helped us regroup, restructure, refocus and today was a huge performance from the entire Ballyhale panel”.

Dicksboro came into the decider in buoyant mood and after Ballyhale just about overcame a stiff challenge from James Stephens many people had them as favourites and it was something that seemed to spur on TJ and his teammates.

“We were honest with ourselves during the week and we reckoned only four players performed to their standard in the last game so there were a few words about Dicksboro of the threat they possessed and that they were favourites”.

“It was said they were athletically better than us, better hurlers than us and fitter than us so we had a point to prove and our hunger was also questioned so they were all big motivational factors”, Reid said.

For everyone in the county it’s just a relief that the Championship has been completed in the middle of a pandemic and the Ballyhale centre forward knows more than most the toll it's taken on everyone including their own supporters.

“The fear of hurling not going ahead and not being able to train or meet your friends was there so it was the unknown .

“The thoughts of would there be a covid case in the parish or the club was there as well and that all went through your head and it was very hard to motivate yourself at different times”.

“It’s just great to be back hurling and that is our place to forget about what is going on and just enjoy ourselves.

“It’s great to be in a County Final and to do three in a row and while it’s very hard that some of our die hard supporters aren't in attendance they were still with us in spirit”.