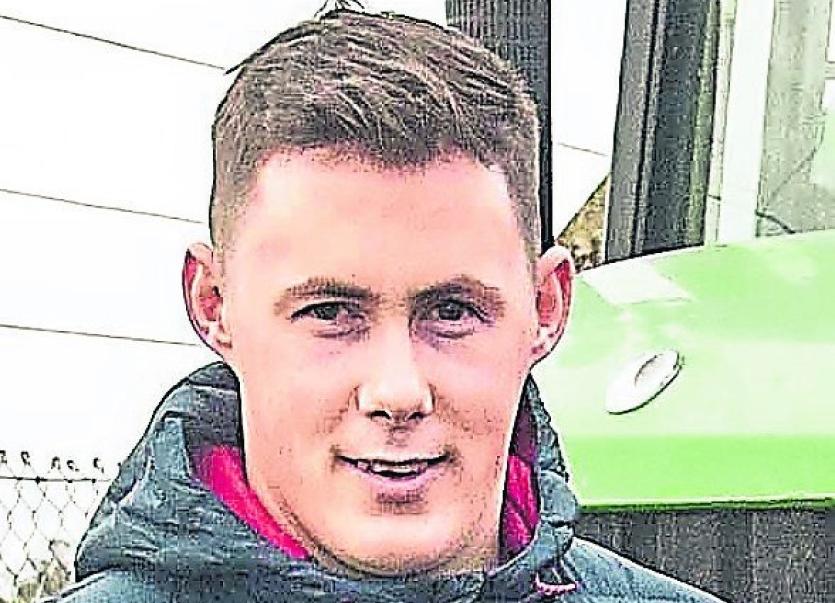 In a break with tradition as a result of the ongoing pandemic Ballyhale Shamrocks captain Richie Reid lifted the Walsh Cup on the field rather than in the stands after his side captured their third Kilkenny Hurling title in a row.

“I went over to Lebanon after the Club All-Ireland victory and got a break from the lockdown and everything that was happening in Ireland”.

“I couldn't wait to come back and play with the lads and getting notified that I was going to be captain was fantastic as it was great to be leading this group of players”.

Richie was one of three Reid brothers present on the field of play on Sunday afternoon and while he acknowledges that the club started the year in pedestrian like fashion it was great to get over the line when it mattered.

“We started the year slowly with a couple of lads nursing injuries but we eventually got our act together come the first round of the championship against Roar Inistioge and drove on from there”.

“The James Stephens game then put us to the pin of our collar and we knew Dicksboro would be better than that so the last two weeks of training we upped it”.

“The Kilkenny Championship is always very hard to win so we always look forward to it and we are happy with what we have achieved”, Reid admitted.

While the victory crowned Shamrock's second three in a row this century there were still many doubts about the team heading into the championship and subsequently for Sunday's final.

With Henry Shefflin and Michael Fennelly both departing the scene there was a growing sense that Ballyhale may have been vulnerable so Reid and Co were happy to prove those doubters wrong.

“A lot of people questioned us at the start of the year with new management, Michael Fennelly retiring and Adrian Mullen missing. The panel of players have been absolutely brilliant though and to see what we have done and achieved is absolutely magical”.

“It’s sweet to win it in the way we did as a lot of people were doubting us at the start of the year saying that Ballyhale wouldn’t be up to it this year with getting the management in at such a short space of time so it’s great but it’ll probably take a few days to properly sink in”.