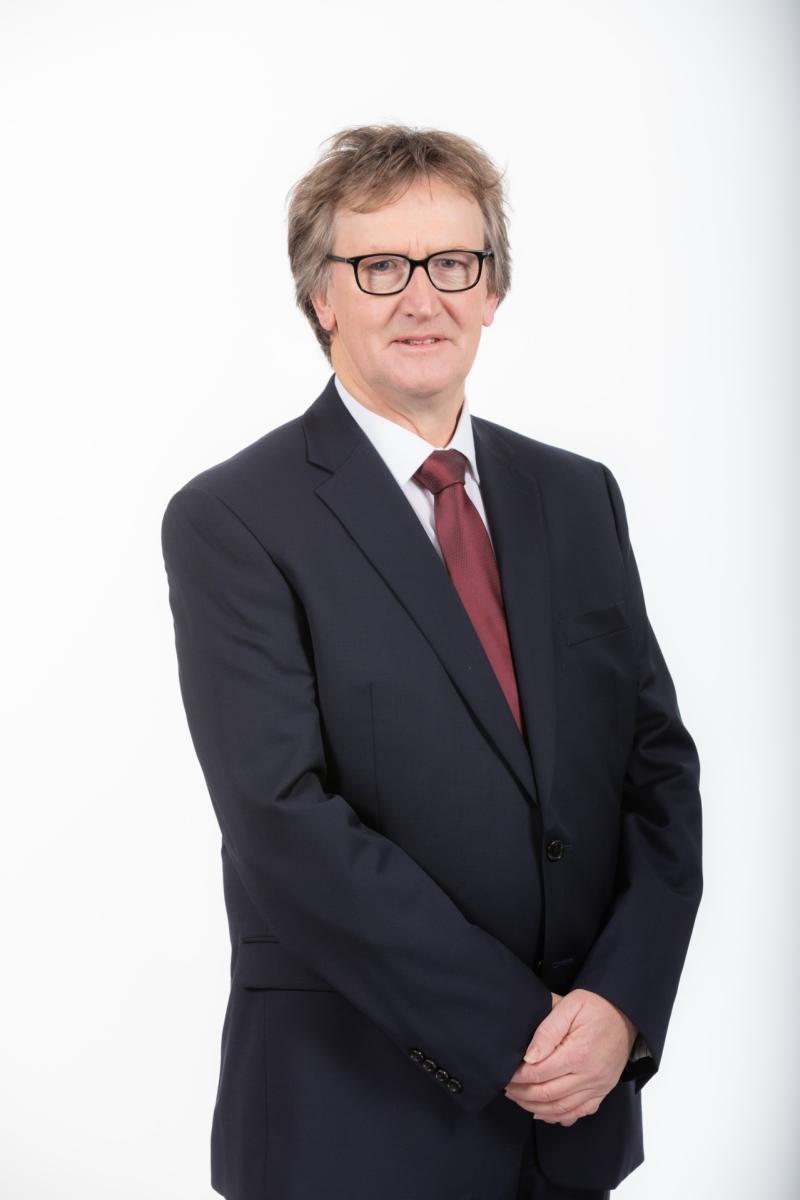 Glanbia Co-operative Society has confirmed that Wexford farmer John G Murphy has been appointed as Chairman.

Kilkenny's Pat Murphy has been reconfirmed as Vice-Chairman, while Brendan Hayes has been appointed to the position of Vice-Chairman in place of John G Murphy.

Speaking on his appointment as Chairman John G Murphy said: “I am honoured to be appointed to serve as Chairman of Glanbia Co-operative Society. I look forward to continuing to work on behalf of Co-op Members and build on the strong foundations that have been established over many decades.

“On behalf of Glanbia Co-op, I would also like to thank the outgoing Chairman Martin Keane for his commitment and dedication to his role as Chairman for the last two years.”

At this week’s Co-op AGM, Martin Keane confirmed he was standing down as Chair of both the PLC and Co-op, effective from Thursday, October 8th.

The decision was made in the spirit of the Relationship Agreement reached in 2017, with the governance of Glanbia evolving this year to establish separate Chair positions at PLC and Co-op.

Martin Keane will remain on both boards until his retirement at the respective 2021 AGMs.

Jer Doheny, Diarmuid Lally and Eamonn Power also retired as Directors from the Board of the Society at this week’s AGM.

Robert Barron, Denis O’Sullivan and John Regan were appointed to the Co-op Board as a result of the vacancies arising.