Determined Cats are ready to take on Deise 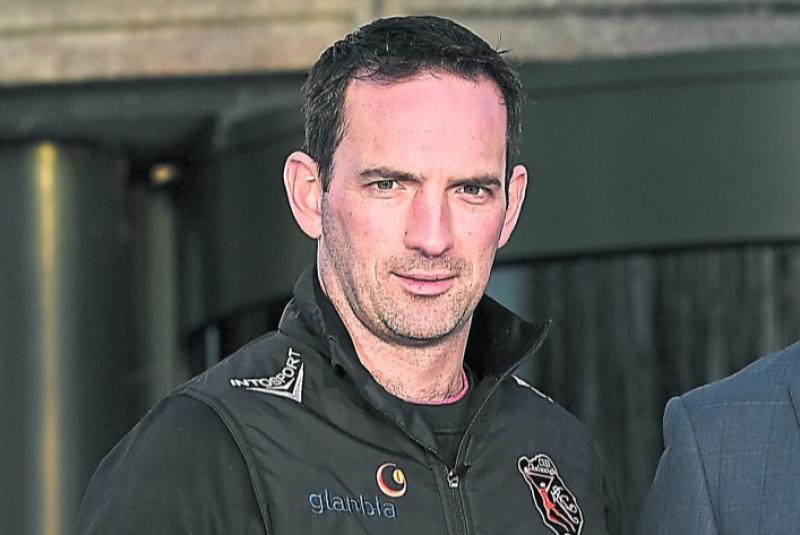 Despite all the restrictions around Covid-19 and the uncertainty surrounding the country, one thing is sure - the Kilkenny senior camogie team will return to the field on Saturday afternoon.

“It’s been a strange time,” said manager Brian Dowling, “but at least we are looking forward to kicking off the championship.”

It’s far from a straightforward start either as the Cats make the short trip to Waterford to take on their neighbours in the opening round of the Liberty Insurance All-Ireland Senior Championship.

After losing out in the previous three All-Ireland finals Brian Dowling’s team will have plenty to prove over the next few weeks as they hope to reclaim a title they last won in 2016.

Drawn in Group Two, as well as the Deise, Kilkenny will also have home games against Westmeath and Limerick over the coming weeks.

The former Kilkenny star Dowling is coming into his first Championship campaign at the helm after serving as a selector under Anne Downey in 2019.

Despite the stop-start nature of a truncated season he’s looking to put his own spin on things.

“I was there all of last year with Ann Downey and I got to know all of the girls really well”, he admitted.

“This year I had the opportunity to see as many club games as possible to get a look at the talent around the county”.

Kilkenny only completed three games throughout the Littlewoods National League and with Dowling only in his first year as the senior manager it certainly wasn’t ideal.

Learning under Anne Downey last year taught the current boss a hell of a lot though as he aims to lead the Cats through this difficult time.

“Not completing the League was disappointing as we were looking to blood new players and we did have three games to look at a lot of players so it wasn’t too bad and we used 24 players in total so we did get plenty of game time into players”, he said.

“Some players took an extended break so we looked to freshen things up a bit and we brought in 14 new girls and we judged whether they were up to the standard or not.”

Kilkenny will go into this year’s championship looking to make up for a couple of near misses over the past few years.

While that may be the main objective for the team to get there it’s about taking it one step at a time.

Every year you start out you are looking to get as far as you can in the Championship and the dream is to win the All-Ireland,” he said. “There is a lot of work to do though and there is other teams that fancy themselves to win so we are just looking forward to getting going and we’ll take it one game at a time.

“We are just focussing on the Waterford game and the Limerick and Westmeath games that follow that so obviously we want to get back to Croke Park and put things right that didn’t go well last year and the girls are very disappointed about the last few years and hopefully this year they can change that.”

The Kilkenny squad is a much changed one from a few months ago but the return of a couple of crucial players is an added boost ahead of taking to the field on Saturday afternoon.

“Our panel has changed a bit,” he said. “ Davina Keane and Michelle Quilty have stepped away for personal reasons and then Kelly Anne Doyle ruptured her cruciate ligament in the Cork game before lockdown so she’s just coming back doing a little bit of running now and she’s well ahead of schedule.

“We’ve also added a few experienced players who weren’t with us in the League in Shelly Farrell and Anne Dalton while Katie Power is back too having overcome a serious finger injury.”

Following the away trip to Waterford the Cats will face subsequent group games against Limerick and Westmeath. The latter two will be played at a home venue as Dowling’s team look to advance to the knockout stages of the competition.

“Waterford will be a big test for us,” he said. “I don’t have any experience myself of facing them in Camogie but the girls would have played them the last few years and by all accounts they have been tough games and there wasn’t too much between the sides.

“I went myself and watched Waterford playing against Galway in the Quarter-Final at Semple Stadium and they really put it up to a side who ended up being All-Ireland Champions.

“They wont fear us and they’ll be looking to get off to a good start at home. It’ll be a battle being a local derby,” he said. “It’s something we’re really looking forward to".