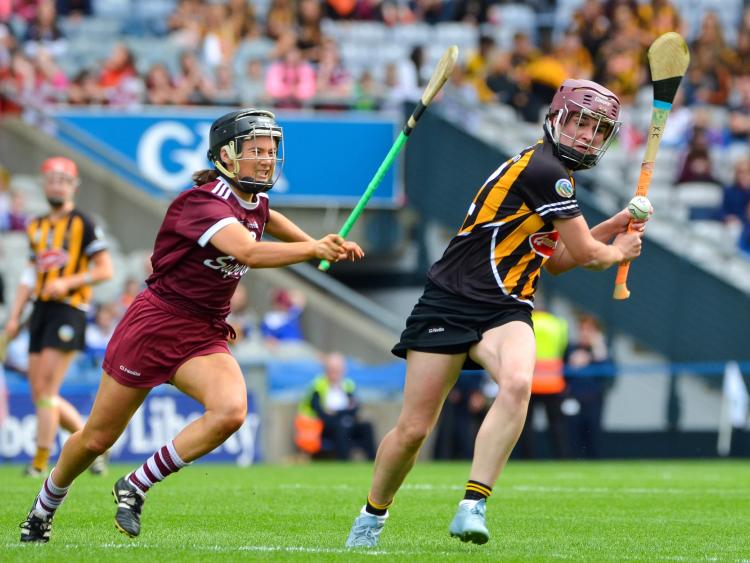 The 2020 Liberty Insurance All-Ireland Camogie Championships are set for an exciting edition as they take place over a 9-week period beginning on Saturday October 17th as intercounty Camogie action makes a welcome return to the playing fields to conclude an unprecedented year.

This year’s Championships will culminate with the Senior Final taking place in Croke Park on Saturday December 12th – the first Senior Final in this year’s Gaelic Games calendar. Uniquely, the Final will throw-in at 7pm under the lights in Croke Park.

Liberty Insurance also announced today that they will once more bring the game live into the homes of supporters around the world by live streaming five key matches on their Facebook Page during the Group Stages of the Senior Championship.

This coverage will ensure that there will be a match available to supporters to view during each round of the Senior Championship either online or on television via broadcast partner RTÉ’s live match coverage which will begin from the Quarter-Finals right through to December’s Final in Croke Park on Saturday December 12th.