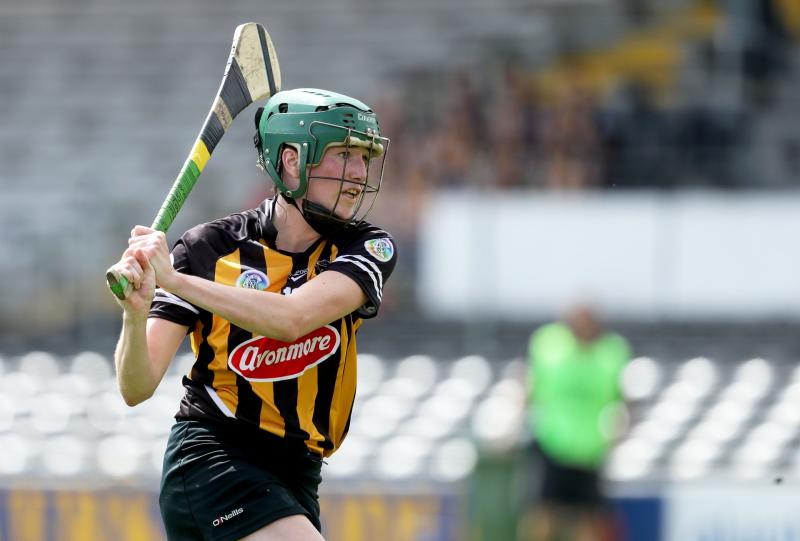 Kilkenny got their Liberty Insurance All-Ireland Camogie Championship off to the ideal start with a seven point win over near neighbours Waterford at Walsh Park.

After going over seven months without a match it was an impressive showing from Kilkenny that put's them in pole position to qualify from Group 2 with two home games to come.

Playing against the breeze in the opening half Kilkenny never really got their game going and trailing 0-6 to 0-4 they looked in a bit of bother.

The Cats through Anne Dalton and Denise Gaule got the last two scores of the opening half and from that point on Brian Dowling's team were in control.

Kilkenny then knocked over the opening seven points of the second half as Gaule, Dalton, Miriam Walsh, Grace Walsh and Katie Nolan all found the target.

Waterford replied with a couple of Beth Carton frees but the home side depended on the wing forward's accuracy from placed balls a bit too much and Kilkenny saw out the game with player of the match Gaule getting her seventh point as well as Danielle Morrissey knocking over in stoppage time.