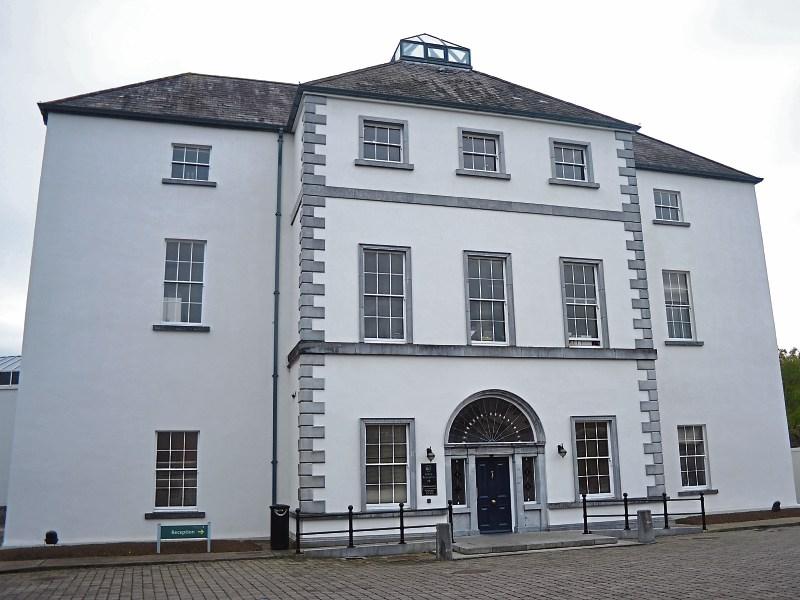 Kilkenny County Council is considering funding the insurance costs of community monuments - but it must not affect current funding to community groups, councillors have warned.

Councillors are being asked for their feedback on a proposal that would allow community groups to apply for funding to cover the insurance costs of roadside memorials and monuments, under the Amenity Grants Scheme.

The current Amenity Grants Scheme is open to community and voluntary groups to apply for funding for the provision or improvement of amenity facilities only.

Changes have been proposed in light of the number of memorials and monuments around the county, and the application of at least one memorial committee for the council to ‘take in charge’ the monument.

Speaking at last week’s meeting of Callan Thomastown Municipal District committee, Director of Services, Mary Mulholland, said a survey had been carried out in the county and there are approximately 300 of these memorials. Most of these have been erected privately, although some were erected in conjunction with the county council.

Ms Mulholland said she feels it’s not appropriate to take all the monuments ‘in charge’ but she does recognise the issues for communities.
These groups, and the monuments, make a significant contribution to communities, she said, but the council could not take one in charge without considering the others.

Cllr Peter Chap Cleere said he was in favour of amending the Amenity Grant criteria to allow groups apply for insurance costs. Taking approximately 300 monuments in charge would be a “huge undertaking,” he said, but it would be an easy process for groups to apply for the Amenity Grant.

Cllr Joe Lyons said taking full responsibility for all the monuments “wouldn’t be the way to go.”

Cllr Michael Doyle asked if a group that is already in receipt of an Amenity Grant could apply separately for insurance purposes. Ms Mulholland said all the Amenity Grant funding for 2020 has already been allocated so if this proposal is put in place it will be for 2021. Groups should then include the insurance costs in their application as there will not be a separate grant.
She warned that the change, if approved, will have an impact on the Amenity Grant fund. As it is, there is never enough for all the groups that apply for funding.

Cllr Matt Doran said the Amenity Grant has been the life-blood of many communities and this initiative will put pressure on it.
Unless the council can find extra money they will be depriving “some really basic needs” of community groups.
The matter will be decided by a full meeting of Kilkenny County Council.