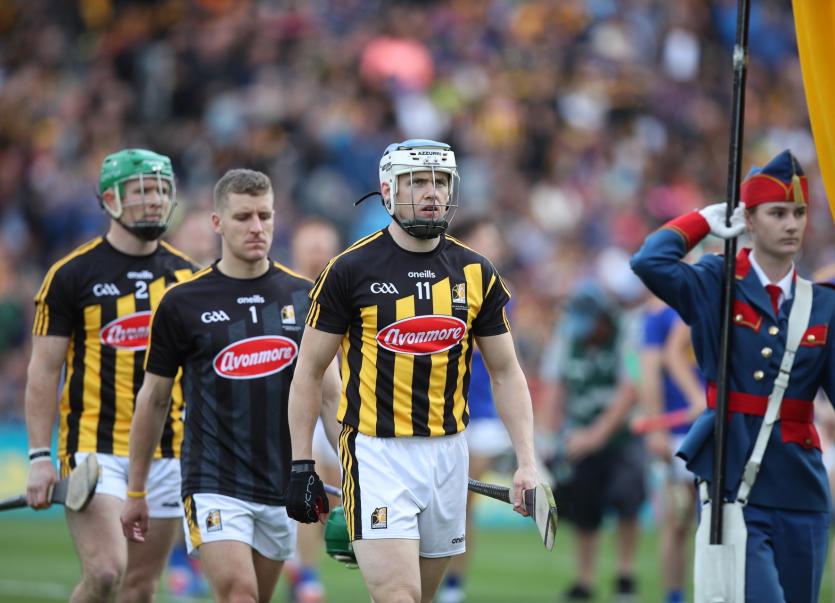 Ciaran Wallace and Eoin Cody will both make their Championship debuts after Kilkenny announced their team to take on Dublin in the Leinster Hurling Championship Semi-Final tomorrow afternoon in Croke Park.

In some ways it's a very bold selection from Kilkenny boss Brian Cody who goes into his 22nd season Championship campaign in charge of the team, with youth definitely being given it's chance as Wallace and Cody earn places on the starting fifteen after impressing in recent challenge games.

Cody in particular had a storming Club Championship campaign with Ballyhale Shamrocks and he scored 3-5 in a  recent game against Waterford.

As well as the two debutants there is a return at wing back for Richie Reid who captained Shamrocks to a Kilkenny club title after returning from defence forces duty earlier in the year.

Despite many doubts surrounding his participation as a result of a thumb injury Cillian Buckley is also named to start at midfield.

The game is live on the GaaGO service and will throw in at 3.45pm.