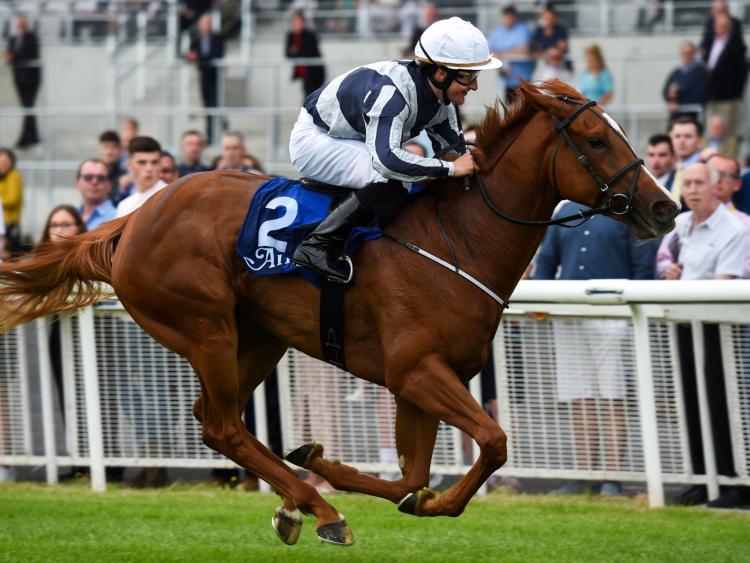 There was disappointment for Shane Foley after Colin Keane was crowned top Irish Flat Jockey for 2020 on Monday afternoon.

It's the second time Keane has claimed the title and despite the season concluding in Naas this weekend the Meath jockey has already built up an unassailable lead while the two riders won't even be in attendance as they travel to America for the Breeders Cup.

Keane past the century mark of winners for the season at the Curragh on Monday when victorious aboard Sarah Dawson's Pretty Boy Floyd in the concluding handicap at the Kildare track.

Foley had led the title race for parts of the season with trainer Jessica Harrington enabling him to ride a number of winners but in the end his effort ran out of steam.

Keane had much more firepower behind him with the likes of Ger Lyons and Aidan O'Brien supplying him with victories and that eventually told in the end.

It was still a very successful year for Foley as not only did he push Keane to the wire but he also rode a number of big winners including a Group 1 on Lucky Vega in the Phoenix Stakes at the Curragh in August.