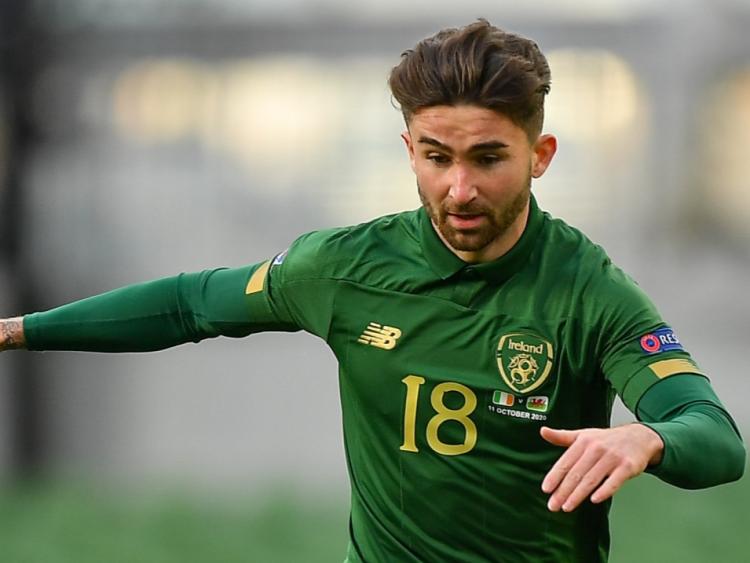 Preston North End's Sean Maguire has earned a recall to the Republic of Ireland squad ahead of games against England, Wales and Bulgaria.

Maguire alongside Ryan Manning of Swansea City will link up with the Irish squad ahead of tomorrow evening's friendly with England at Wembley.

Maguire and Manning were called up after Aaron Connolly suffered an injury in training yesterday that rules him out of all three games while Callum Robinson also out after being confirmed as a positive Covid 19 case.

Irish Manager Stephen Kenny will be hoping to get his first win in charge of the team and put the disappointment of not making the European Championship Playoffs to the back of his mind.