The nut in the White House 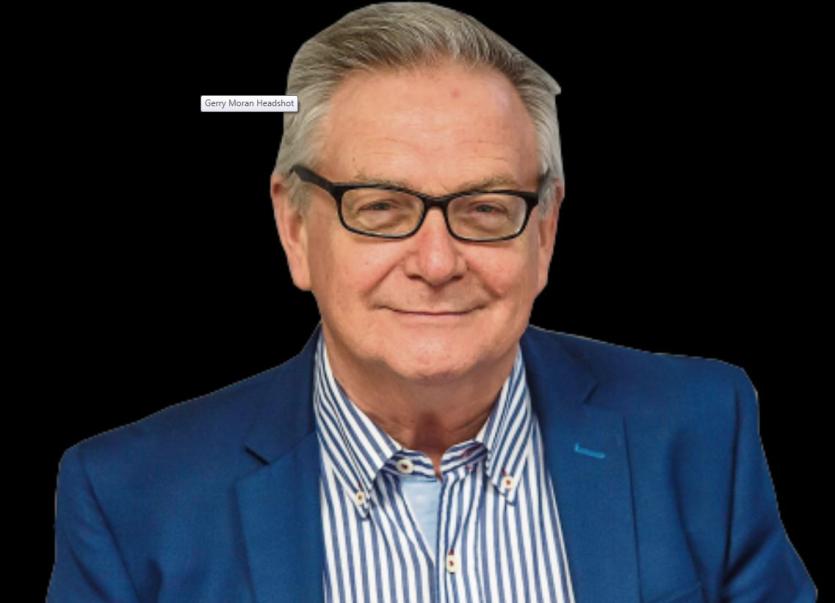 November 22nd 1963 is a date that’s indelibly engraved on my memory. It’s the day that John Fitzgerald Kennedy, the 35th. President of the United States, was assassinated. It’s a day that folks of my generation will never forget and a day that we will always remember where we were just as folks of a younger generation will always remember 9/11 and where they were  when the terrorist attack on the Twin Towers occurred. In the meantime, on this the 57th Anniversary of JFK’s assassination, here’s an interesting, and true, story regarding the man (the first Catholic President of the United States, Joe Biden will be the second).

On August 2nd 1943 as 26-year-old Navy lieutenant, John Fitzgerald Kennedy, and his crew, patrolled the Solomon Islands in their boat, PT-109, a Japanese destroyer emerged from the fog and sliced the smaller craft in half. Two men aboard PT-109 were killed. As Kennedy and ten other survivors clung to the wreck they realised that they had no choice but to swim to the nearest land. Kennedy, a former member of the Harvard swimming team towed one of his wounded crew members for five hours through shark, and crocodile, infested waters to Plum Island where they ate coconuts to survive. After several days the men flagged down two Solomon natives passing in a canoe; the two natives agreed to take a message to the Allied Forces. The following message was carved into a coconut shell: ‘Natives know position….they can pilot…11 alive….need small boat…Kennedy.’ The islanders delivered the message and the men were rescued. Years later Judge Ernest W Gibson Jnr., a colonel in the South Pacific during the war surprised the newly elected President Kennedy with a gift – the coconut Kennedy had carved his message into. The President had it encased in plastic and used it as a paperweight throughout his presidency. Today, it is on permanent display at the John F Kennedy Library in Boston. In June, 1963 (five months before JFK’s assassination) a movie,’PT-109’, a war/docudrama, was released featuring Robert Culp, Robert Blake and Cliff Robertson as John Fitzgerald Kennedy. The movie, 2hr. 20 min., was based on the book: ‘PT-109, John F Kennedy in World War 11’ by Robert J Donovan.

Staying with JFK here is that intriguing list of coincidences between President Kennedy and that other famous President, Abraham Lincoln.

Abraham Lincoln was elected to Congress in 1846 * JFK was elected to congress in 1946 * Lincoln was elected to the Presidency in 1860 * Kennedy was elected to the Presidency in 1960 * Lincoln and Kennedy each have seven letters in their names * Both presidents were assassinated * Both were shot in the head * Both were assassinated on a Friday * Both were shot with their wives by their sides * Both lost sons while living in the White House * Both of their sons’ names, William Wallace Lincoln and Patrick Bouvier Kennedy have twenty one letters each (each having seven letters in their first, middle and last name) * Lincoln had a secretary called Kennedy * Kennedy had a secretary called Lincoln * Both presidents were succeeded by Southerners called Johnson * Lincoln was succeeded by Andrew Johnson from Tennessee * Kennedy was succeeded by Lyndon B Johnson from Texas * Andrew Johnson was born in 1808 * Lyndon B Johnson was born in 1908 * Both assassins, John Wilkes Booth and Lee Harvey Oswald were Southerners * Booth, from Maryland, was born in 1839 * Oswald from Louisiana was born in 1939 * Booth shot Lincoln in a theatre and ran to a warehouse * Oswald shot Kennedy from a warehouse and ran to a theatre * Both were shot before going to trial * Both assassins names contain fifteen letters. Intriguing indeed but they’re not all true. Kennedy did have a secretary called Lincoln but Lincoln did not have a secretary called Kennedy. John Wilkes Booth was born in 1838 not 1839. Oswald shot JFK from a warehouse and ran to a theatre. Booth shot Lincoln in a theatre but escaped to a barn. Those three aside, however, fascinating coincidences for sure. 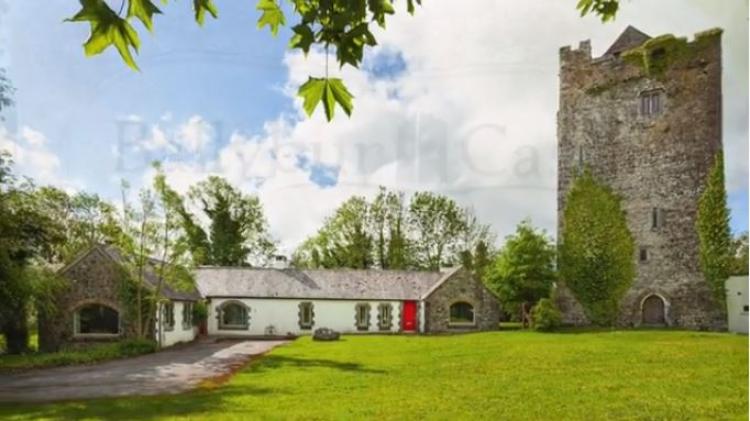