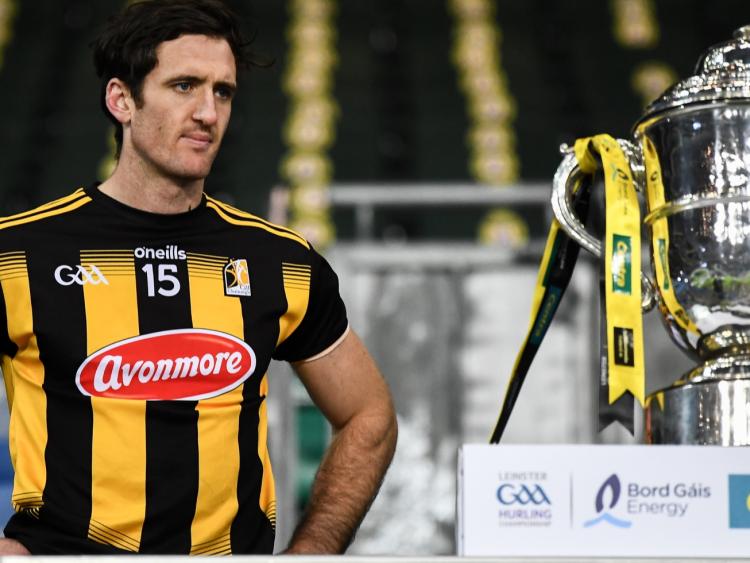 For the first time since 2016 Kilkenny are the kings of Leinster hurling after they beat Galway in the provincial decider.

The 2-20 to 0-24 success may have been classed as a shock to some people but it was a result that was hard earned for the cats.

TJ Reid and Richie Hogan have long been established as two of Kilkenny’s kingpins and the duo again stood up the challenge on Saturday with crucial goals to help Kilkenny to another Leinster crown.

“It was great to win and while it looked like the game was getting away from us, hurling is hurling and four or five point leads are never going to crucify a team,” said manager Brian Cody.

“The attitude was good and we kept going and we created chances for which we got the goals.

“The defending all over the field was tremendous as well and it was a display I’d be very satisfied with.”

It was remarkably Leinster Title number 16 for Cody in his term as Kilkenny boss.

This triumph seemed to matter a lot more than some past victories.

Hogan and Liam Blanchfield were two subs that had a big impact and the Leinster winning manager was wholesome in his praise for the entire squad effort.

“The subs played well and that’s what they are there for,” he said. “You want them to go on and make an impact or a difference if at all possible and that’s what happened.

“Richie Hogan and TJ Reid worked well together up front but everyone that came off worked hard as well.

It wasn’t a question of some lads not doing their job - the panel is there for it to be used and it doesn’t always go brilliantly for everyone but the lads who did all they could while they were there were equally as important.”

While only four years have passed since Kilkenny last garnered Leinster honours it also shows you how much can change in such little time with the fact that eight of the starting 15 were picking up their first medal.

“The win was just for this year’s Leinster final so of course it was sweet,” the manager said.

“A lot of the players were winning their first Leinster title so it really matters a lot,” he admitted.

Kilkenny will now go forward to an All-Ireland semi-final on Saturday week in confident mood that they are now only 70 minutes away from a final appearance.

With Galway drawing Tipperary in the quarter-final the direct route looks the ideal option with the added bonus of a week off thrown in.

“At least now we will get a chance to rest the bodies as well as recover and get a few meaningful training sessions as well.”