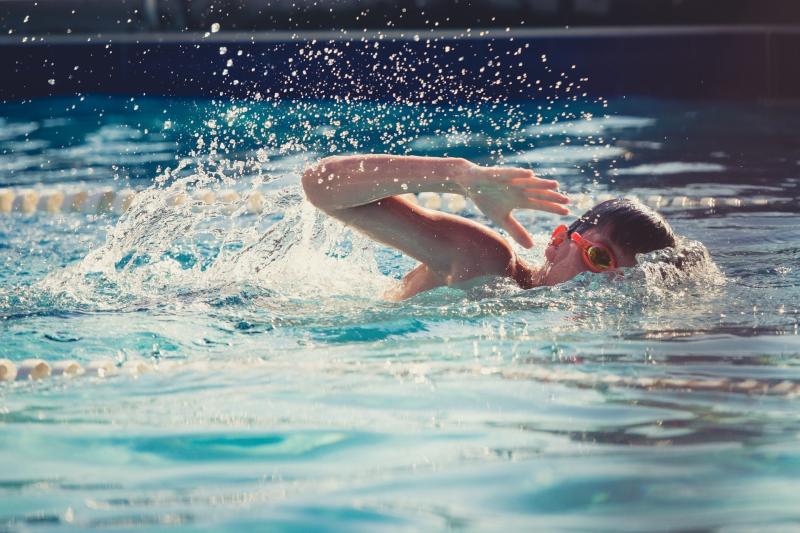 The amenity scheme included the provision of an outdoor swimming pool Picture: fancycrave1/Pixabay

Here's what made the headlines on page one of the Kilkenny People 50 years ago this week - February 19, 1971

A £102,000 amenity scheme for the John's Quay-Greensbridge area of Kilkenny was adopted by the Corporation at their meeting on Monday.
The scheme includes the provision of an outdoor swimming pool, children’s paddling pool, shelter and changing kiosks, a footbridge over the Nore from the market yard to the quay, basketball pitch, children’s mystery playground, repair of the weir and the provision of seating and lighting, landscaping and paving of all walks.
Amenity grants of up to 50% are available from the Government, while Bord Failte and the South East Tourism are also to be approached.
However, Mr McDaniels of consultants Messrs Thompson and Partners, who explained the scheme at the meeting, said prices were based on current contract prices but the cost could be reduced considerably if the work was carried out by direct labour.
FACTORY STRIKE
A strike which began at Castlecomer brick and land drainage pipe factory on Saturday has left 30 men idle and has brought production to a standstill.
The dispute arose over the changing of a man on a machine and despite labour court negotiations between the management and the union no settlement has been reached. The men involved are members of the Workers Union of Ireland.
HUNGER STRIKE
A group of angry Sinn Feiners will have a day-long hunger strike in Kilkenny at the weekend.
The fast is in protest against proposed internment North and South and against imprisonment of Irish political prisoners in Irish and English jails.
The starve-in, which is being organised by Kevin Street Sinn Fein, begins at Town Hall at 12 noon on Saturday and continues until 12 noon on Sunday.