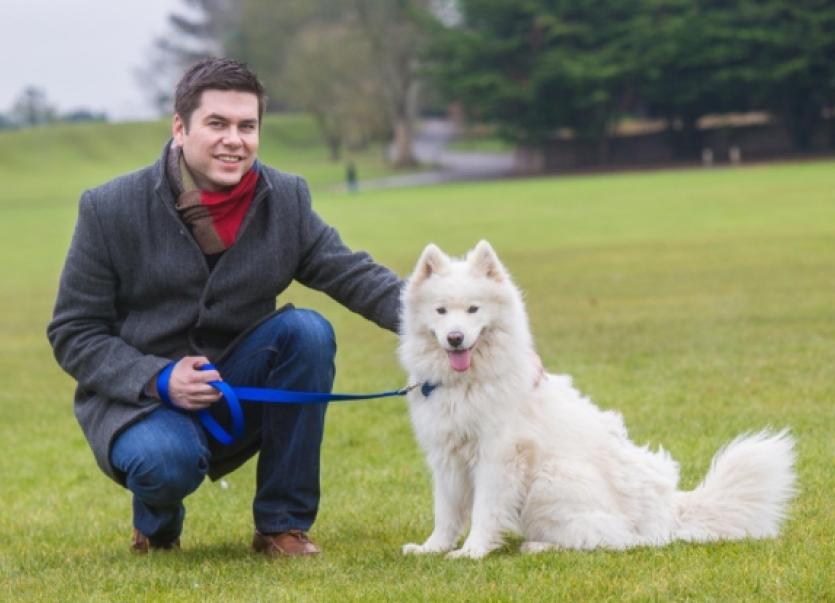 Members of Kilkenny County Council will be asked to vote on a new policy for the local dog pound at their monthly meeting next Monday.

Members of Kilkenny County Council will be asked to vote on a new policy for the local dog pound at their monthly meeting next Monday.

If the motion is passed the local authority will be the first in the country to adopt a policy which insists on prioritising animal welfare in relation to dog pounds.

A proposal will also be made to set up a committee to ensure that dogs are rehomed where ever possible and that there is a minimal kill rate.

The motion is being put forward by Mayor Andrew McGuinness and calls on the local authority to adopt a policy to maximise re-homing of dogs by the new Service Provider. The motion will also demand that animal welfare be prioritised and that the council monitor all of the activity of the pound and that regular reports be presented to the elected members for analysis.

A cross-representational consultative committee be set up during the transition phase from the ISPCA to the new Service Provider to assist the local authority in it’s aim to maximise re-homing. This group will include representation from animal welfare groups and shelters.

“It must be a policy of Kilkenny County Council to prioritise the welfare of animals and the re-homing of animals that end up in the local pound.

“Every activity of the pound should be monitored by the council and scrutinized by the members on a regular basis in a very public way so that we can ensure proper care and treatment of every animal seized and their safe re-homing to responsible people as soon as possible,” said Mayor McGuinness.

“As an animal lover myself, I believe it’s important that a committee be formed to assist the pound in maximizing the re-homing of animals and that a cross section of people with genuine interests in animal welfare be included on that committee.

“I hope the members support my proposal and I am confident that they will considering the nature of the issue. If the motion is passed I believe we will have an open and transparent framework to ensure a minimal kill rate and a service that puts animal welfare first. To my knowledge, we would be the first county in Ireland to do so and so we would be setting a very positive example that other councils may follow,” he added.

The pound at Paulstown had been run by the ISPCA for the past 20 years but they indicated to the local authority that they would not be submitting a tender for a new contract, which is due to be awarded today (February 11).

Protests have taken place in Kilkenny and Carlow earlier this month calling for the local authority to award the tender to an animal welfare organisation.