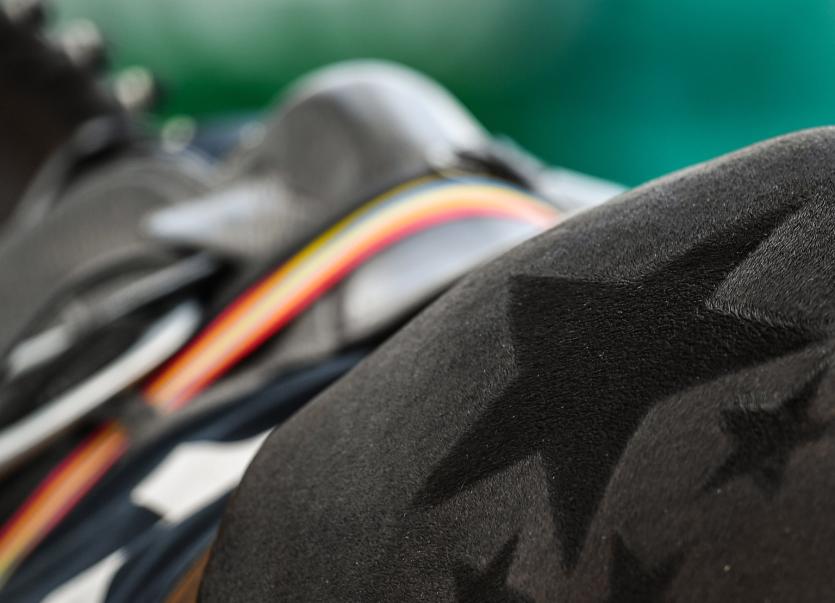 TWO in five people surveyed in a nationwide poll say they have an interest in horse racing, a significant rise from 23% in 2020.

A poll of over 1,000 people, conducted by the Red C research company between February 8 and February 15, 2021, sought a wider understanding of the adult population’s attitudes to horse racing.

An overwhelming number of racing fans (85%) are missing attending race meetings and once Ireland’s Covid-19 restrictions are lifted, 19% plan to attend more racemeetings than they did previously. This figure rises to 27% of people aged between 18 and 34.

Brian Kavanagh, CEO of Horse Racing Ireland, said: “The results of the poll demonstrate that interest in horse racing has increased through the pandemic. While racing has been held behind closed doors since March of last year, it is heartening that such a large percentage of racing fans are eager for a return to the racecourse.

“The numbers of people getting involved in racehorse ownership continues to rise and the survey results reflect this increased appetite. Racehorse ownership is the key catalyst for growth at every level of the industry.”

Paul Dermody, CEO of HRI Racecourses and HRI’s Director of Commercial & Marketing, said: “The figure of 60% for people who follow the sport on a weekly basis is well up on the 2020 equivalent of 47%. The feedback shows that HRI’s ‘On Your Terms’ television ad campaign has performed very well among sports and racing fans.

“It is such a positive that there has been an increased number of racemeetings broadcast live on terrestrial television and this has been very well received. We are grateful to both RTÉ and TG4 for their increased commitment to Irish Racing.

“Indeed, the new broadcasting deal with RTÉ for live coverage of Irish horse racing for the next three years will deliver a record number of free-to-air live racing days in Ireland.”