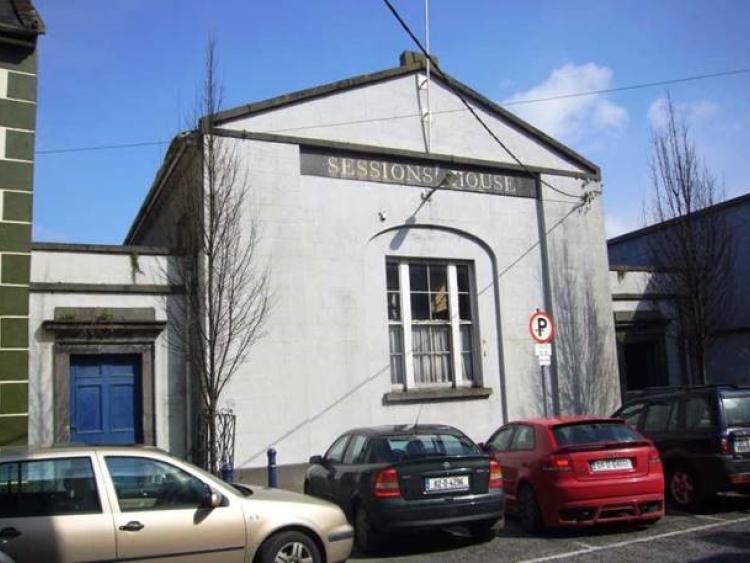 The announcement of two degree courses for Thomastown will put the town on the map for creative industries.

At the recent meeting of Callan Thomastown Municipal District the announcement was welcomed.
Director of Services, Mary Mulholland, said the courses, which will be based in the renovated Sessions House, are a huge achievement for Thomastown as a creative centre and will really put the town on the map in the creative industries.

Thomastown has a history of arts and crafts and it is “truly fantastic” to see a third level jewellery course coming to the town, Cllr Deirdre Cullen said.
Cllr Michael Doyle pointed out there had previously been a horticultural course in Thomastown, connected to Woodstock, and asked if there was any way of getting that going again.
Ms Mulholland said she will take that up with the Kilkenny Carlow Education and Training Board (ETB).