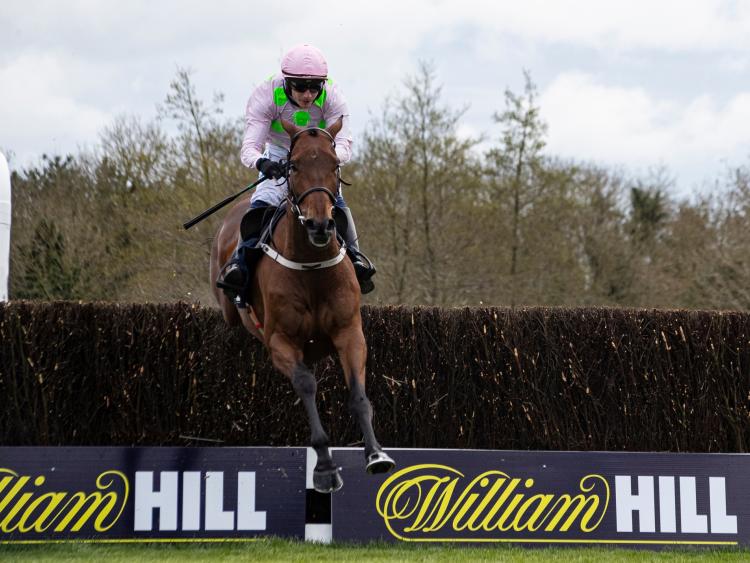 The six-runner field was led along at a hair-raising gallop in the early stages and despite being headed briefly by stable companion Allaho in the early stages, Chacun Pour Soi extended on the approach to the straight and eased clear under Paul Townend to win by five and a half lengths from a staying on again Allaho with Nube Negra back in third.

Mullins later described the winner as a ‘push button ride’ as he was winning a second Grade 1 of the afternoon and for Townend it was a first winner back since a fall at Fairyhouse on Easter Sunday which had ruled him out of action until today.

The ghost of Cheltenham was well and truly put to bed by Chacun Pour Soi as he returned to his sublime best to record a fifth Grade 1 success.

“They were on song today, both himself and Paul. He gave an exhibition of jumping and racing. He just had horses out of their comfort zone from very early on," said Mullins.

“Cheltenham was very disappointing. I just felt that it wasn’t the Chacun Pour Soi that we know. I don’t know why he did what he did at Cheltenham. Maybe we just weren’t positive enough on him but it’s good to see that he’s back to himself.”

Townend, who is still limping as a result of that foot injury he is nursing, was beaming as he extended his lead over Rachael Blackmore in the race to be crowned Ireland’s champion jockey on Saturday.

“I just want to thank everyone. I’m not going to name names because I’m going to forget someone but a lot of people but in a lot of hard work to get me back,” Townend said on his race to be fit for Punchestown.

On the Ricci-owned winner he added: “That was the proper Chacun Pour Soi. I was so disappointed for the horse and everyone in Cheltenham when he got beaten because I just think the world of him. It’s some thrill to ride a horse like this.

“Jumping won the race for him. As fast as we were going, at the back of every fence I was able to get a breather, I jumped so well. There was no let up and he’s shown the real horse today."