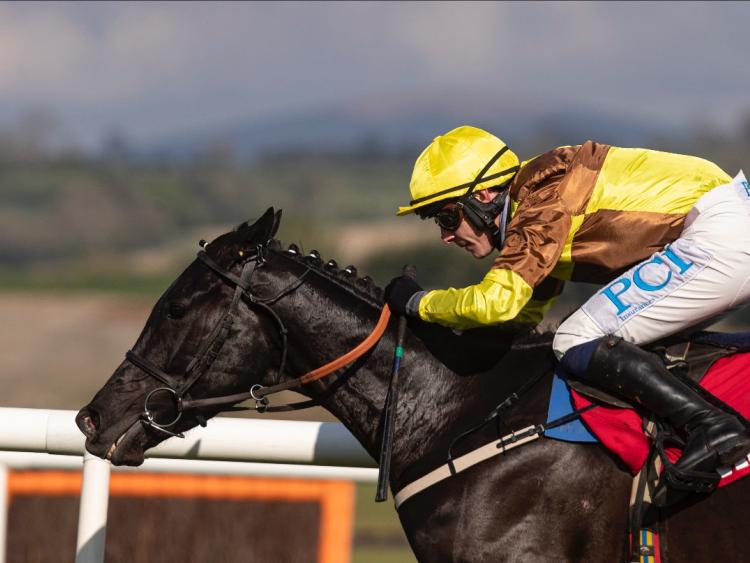 Ireland’s champion trainer maintained his clean sweep of the Grade 1 races thus far this week as the five-year-old, who carries the colours of Audrey Turley, cruised through the field under Paul Townend to return home in isolation, recording a 12-length success over Gentlemansgame.

Townend himself was extending his advantage over Rachael Blackmore to six winners in the race to be crowned champion jockey.

Of his latest Grade 1 winner, Mullins said afterwards: “He looked very smart today stepping up to three miles. He looked fantastic. Paul just gave him a squeeze turning in and he took off and it was race over barring a fall.

Options will remain open for Galopin Des Champs in terms of next season but connections will be entitled to dream big after this display.

“He’s very slick over his hurdles. I said to Paul, ‘What did you think?’ and he said he could be a Stayers’ Hurdle candidate. I like to go chasing with them quickly. We’ll see,” Mullins added.

“He jumped super. He’d jump a fence if they want him to as well. There’s loads of options for him.”