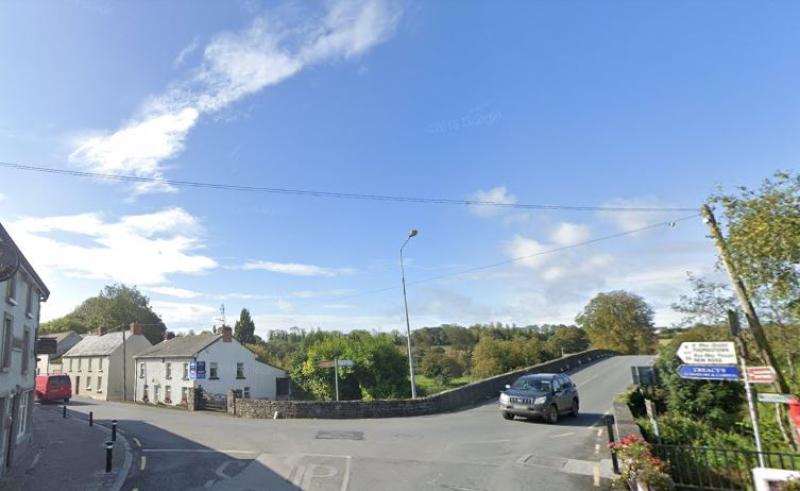 Callan-Thomastown Municipal District councillors have once again emphasised that speeding remains an issue in Bennettsbridge.

Cllr Deirdre Cullen and Cllr Patrick O’Neill noted that despite recent speeding checkpoints set up by An Garda Síochána and a crash in the village very recently, some drivers remain undeterred.

“The speeds being done by some vehicles in the 50km/h zone approaching the village have to be seen to be believed,” Cllr Cullen stated.

Further measures on how to tackle the ongoing issue will be pursued by all sides.