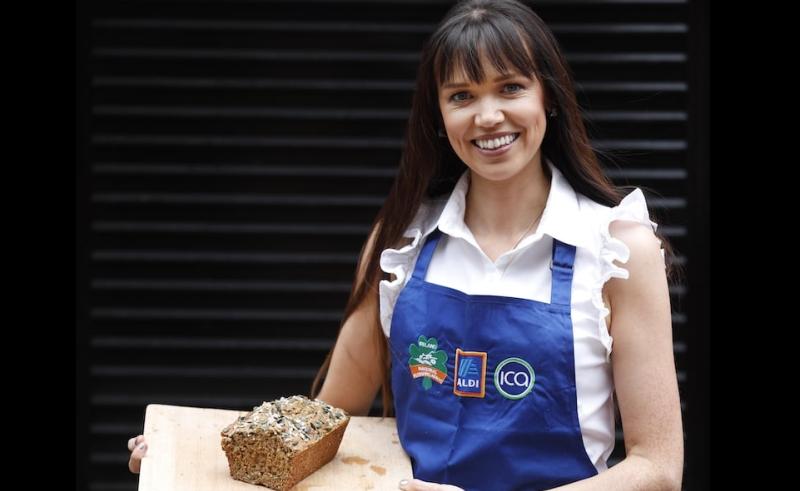 The CovidComms Awards last night announced Aldi as the winner in the ‘Best Campaign’ category for the National Brown Bread Competition!

The awards were established by CorpComms Magazine to recognise brilliance in Irish communications during the pandemic.

Despite the challenges of lockdown, Aldi’s Brown Bread competition attracted 700 entries, an increase of 40% on previous years, achieving a PR reach of 6.9 million.

Compliance with government guidelines also meant completely changing how the entries were received and the competition was staged.

The winning bread, by Cork woman Marie McCarthy is now on sale in 145 Aldi stores nationwide for €1.79.

The judges described the campaign as: “A tremendously difficult exercise to pull off, given the sheer logistics involved. The team approached the challenge with creativity and determination, and achieved excellent results along the way.”