Final chance for Kilkenny residents to shape Our Electricity Future 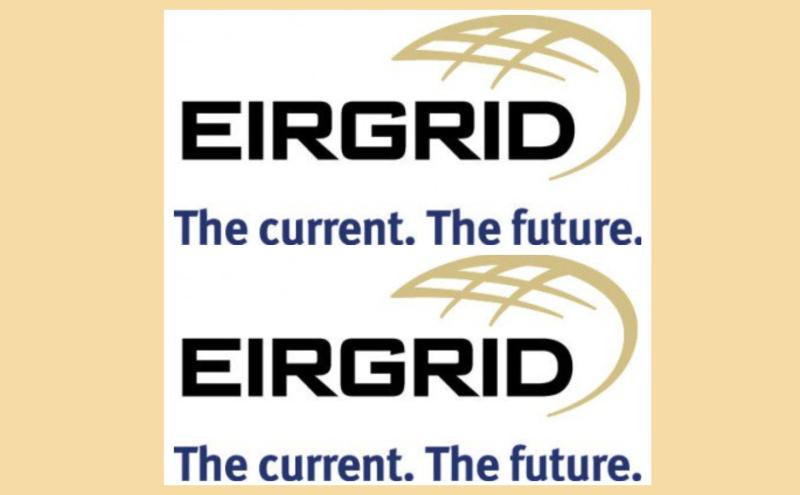 Final chance for Kilkenny residents to shape Our Electricity Future

EirGrid, operator of the national electricity grid, will soon close its 14-week consultation on Shaping Our Electricity Future, a new initiative that details innovative approaches to developing the electricity grid in order to meet ambitious 2030 renewable energy targets.

The company, along with Minister for the Environment, Climate and Communications Eamon Ryan TD, launched the initiative in March and has been seeking feedback as part of a nationwide public consultation that closes next Monday June 14th.

To date there have been numerous engagements across Kilkenny as part of the consultation, including a briefing for Kilkenny County Council and an Irish Rural Link Workshop. There has also been a three-day ‘Deliberative Dialogue’ with 99 people from around the country. As well as this, EirGrid hosted a series of National Youth Assembly workshops and over 100 people participated in a Civil Society Forum in May.

Mark Foley, chief executive of EirGrid, said: “The grid requires unprecedented change in the next ten years. This transition to clean electricity will affect everyone in Ireland and will unquestionably be difficult, however the benefits will be truly transformative at both a societal and an economic level. Because of this, we have been hosting a nationwide consultation to find an agreed approach to reach the 2030 targets. We want to collaborate with the public and all stakeholders.”

EirGrid has been asked by the Government to transform the electricity system in anticipation of a future without coal, oil, peat and ultimately one with net zero emissions. Specifically, it must redevelop the grid to manage 70% of Ireland’s electricity coming from renewable sources by 2030.

Shaping Our Electricity Future comprises four approaches to achieving this, as well as meeting the projected increase in demand for electricity over the coming years.

1.           Generation-Led: Government policy would influence where renewable energy is generated – favouring locations where the grid is already strong

2.           Developer-Led: In this approach, we continue to connect new sources of renewable electricity as requested in any location

3.           Technology-Led: This approach uses technical solutions to make the grid more resilient so it can better handle the variable nature of renewable energy

For the next 10 days, people can find out more about the public consultation and how to have their say in Shaping Ireland’s Electricity Future by visiting consult.eirgrid.ie