Kilkenny insurance company expands its reach to the West of Ireland 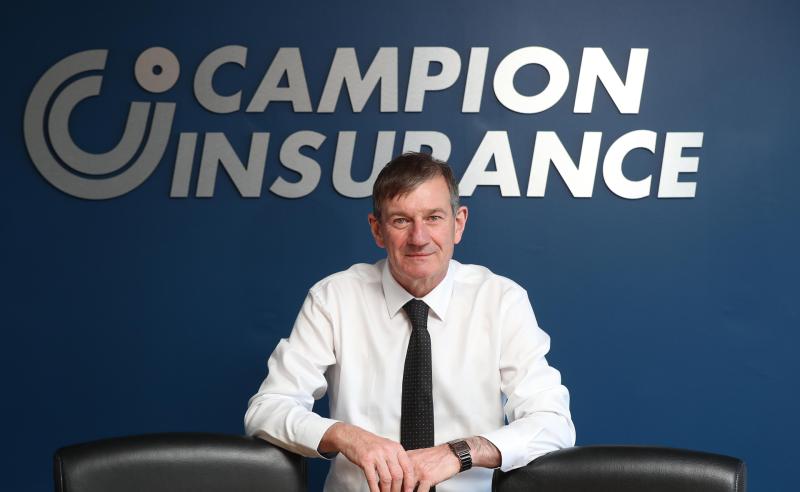 Local company, Campion Insurance, one of Ireland’s leading insurance brokerages have announced their arrival in both Galway and Mayo.

Founded in 1984 in a single office in Urlingford, Co. Kilkenny by Jim and Margaret Campion, Campion Insurance has grown into one of Ireland’s largest insurance brokerages, offering an extensive range of insurance products and services.

Evolving from its Kilkenny foundation, Campion now has a presence in 12 locations across 9 counties around Ireland.

As CEO of Campion Insurance for over 35 years, Jim Campion has led the brokerage from a single-office firm, to one which now employs over 180 people.

Through the years the company has had a track-record of success.

It was nationally recognised for its excellence on several occasions to include when it won the Deloitte Best Managed Companies Award for the past 10 years and was named Insurance Broker of the Year in 2014.

Speaking today, Chief Executive of Campion Insurance, Jim Campion said: "I am delighted to announce another important milestone in Campion Insurance development with our expansion into two vibrant markets in the West of Ireland, Galway and Mayo.

"Having been in business for nearly 40 years, and from our beginnings in Urlingford, we have been fortunate to expand our services across multiple counties and regions.

"Our enduring pride, however, continues to be our business roots in Kilkenny; that is where we refined our trade, harnessed our passion for quality customer service and evolved our commitment to local businesses and communities."