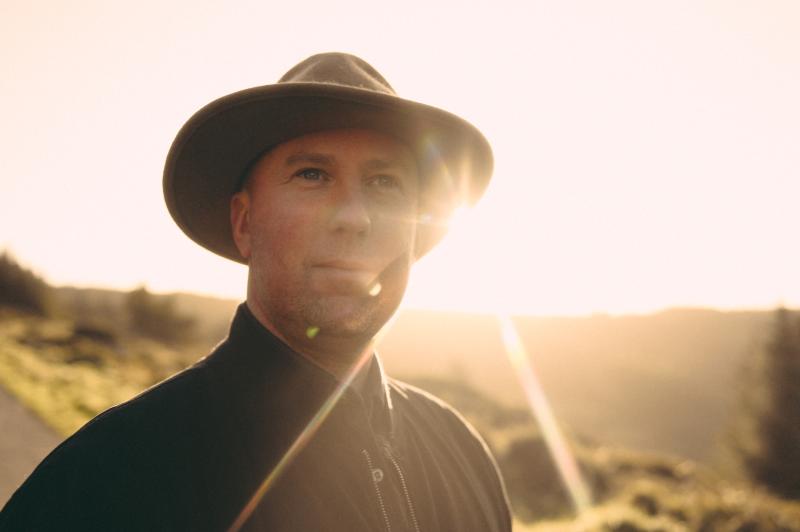 Davie Furey has a knack for telling a story through song and an absorbing ability to engage, as anybody who has been to a gig of his in Cleeres, Ryans’, The Hole in the Wall and Hackett's - when live gigs were a thing - can tell you.

Of the eleven tracks on that album, three reached number one status on the 'Irish Singer/Songwriter' and 'Rock' download charts.

Now Davie is back with a recently announced new single, 'Spaces Full', set to be released on Thursday, June 24.

This folk-rock ballad is the perfect mix of up-tempo acoustic rhythm and loss-driven lyrical lament that sees the protagonist reflect on a recent loss.

It arrives at the perfect time of year, just as summer begins to take hold and people are on the streets again but the happy smiling faces around us still carry some psychological baggage from the worst of the pandemic that's hard to shake off.

Ever-relatable and wonderfully produced, give this one a whirl when it comes out!