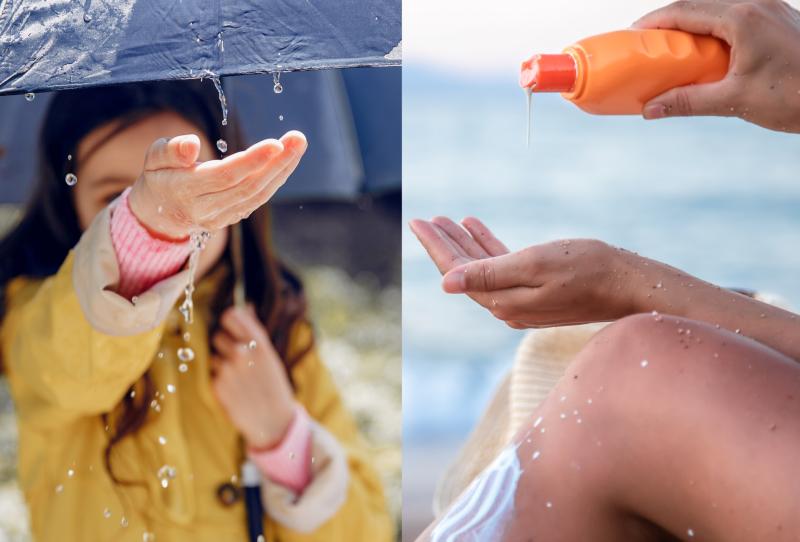 The weather forecast for Ireland for the coming days and the weekend is for mixed weather in the coming days but early indications suggest that mainly dry, warm and settled will develop for much of next week.

According to the latest Met Eireann weather forecast, Thursday, will start dry for much of the country with sunny spells. However, rain in the northwest tomorrow morning will gradually sink southwards across the country through the day, turning persistent and heavy at times in the northwest. It will become patchy as it moves southwards and some southern areas will hold dry until evening. Warm and humid in the south and east with highest temperatures of 19 to 23 degrees, but cooler in the west and northwest with highest temperatures of 15 to 18 degrees in moderate westerly winds, fresh at times on western and northern coasts.

The rain will continue to clear southeastwards on Thursday night, with cooler, fresher conditions developing, Becoming dry in most areas, but showers will develop in the north towards morning. Lowest temperatures of 9 to 11 degrees as the mostly moderate winds veer northerly and become fresh at times near the coast.

According to the latest Met Eireann weather forecast for Ireland, Friday will start off mostly cloudy with showery rain extending from the northeast across much of the country. A few bright spells will develop, however it will remain mostly cloudy through the day. Cool with highest temperatures of 13 to 17 degrees in light to moderate north to northeast winds.

After a nice warm bright start ️in the south & east on Thursday, rain in the northwest will extend countrywide. Turning cooler & showery ️on Friday before gradually becoming drier, brighter and warmer through the weekend, although there will be a few showers about too. pic.twitter.com/X7Hd1ZpuM8

Clear spells and mostly dry overnight on Friday with just a few isolated showers remaining over the south. Lowest temperatures of 9 to 13 degrees in a light to moderate northeasterly breeze, bringing the risk of some localised mist patches.

Saturday's weather will be a mix of cloud and sunny spells with scattered showers developing mainly in the south, some may become heavy at times. Highest temperatures of 17 to 21 degrees, in light to moderate east to northeast breezes.

Becoming dry and mostly clear on Saturday night with lowest temperature of 8 to 12 degrees generally, remaining a little milder in the southeast in light northerly or variable breezes falling calm at times.

Starting dry with some sunny spells on Sunday, but afternoon showers will develop over the south with some turning heavy once more. Elsewhere should remain dry. Highest temperature of 17 to 22 degrees, in light northerly or variable breezes.

According to the latest Met Eireann forecast, early indications are for mainly dry, settled conditions early next week with some good sunny spells and light winds. However with low pressure to the south some isolated heavy showers could feed in from the east occasionally over Munster and south Leinster. Becoming warm also, with highs in the low to mid 20's.

Changes to NCT test come into effect this week