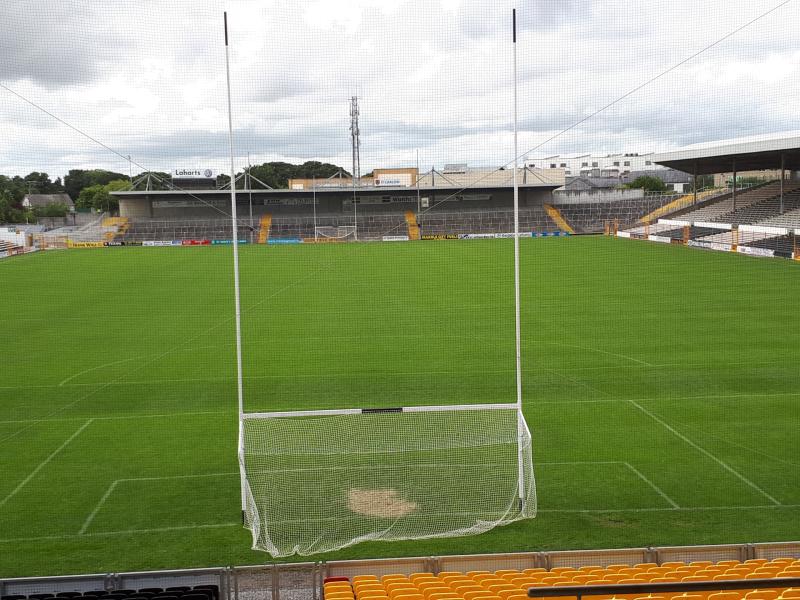 There has been some lively reaction to the news that confirmation for the city parishes will be held in Nowlan Park in September.
The Kilkenny People reported on the innovative proposal last week and were innundated bypeople who were both passionately in favour of the ceremony been hurling in the homeplace of Kilkenny hurling and those who vehemently opposed the proposal preferring it to be held in a church.
One online reader was quick to point out that ‘you couldn’t make it up’ saying that now you can make your confirmation in Nowlan Park but can’t attend a match.
Others were in support of the idea and described it ‘a lovely idea’, adding that ‘the children will be happy to finally get to make it’.
With a warning of an imminent fourth wave of Covid-19 some commented on social media that it was been organised in the hope that it might deter some people from having parties at home and socialising indoors while others were ‘disgusted’ that the Confirmations would be taking place in ‘a field’ instead of a church.
The lively debate is likely to rumble on in the weeks ahead. The planned ceremony is due to take place on September 9 in Nowlan Park for the children of all the city parishes subject to Covid-19 restrictions and government guidelines.
Fr Dan Carroll of St John’s Parish in the city said that he is ‘sad and disappointed’ that children were unable to celebrate the Sacrament of Confirmation while in primary school but added that he was ‘looking forward to taking that step with you in a very unique way in early September’.Bishop Denis Nulty will celebrate the Sacrament of Confirmation.