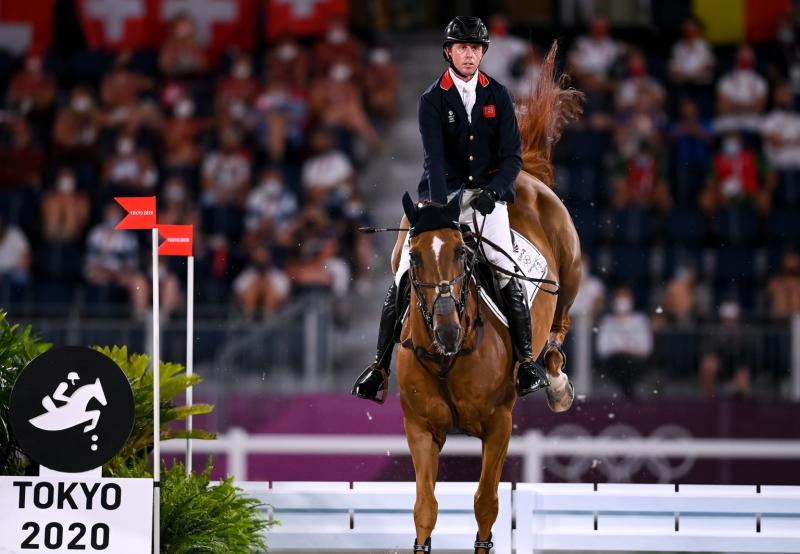 There was success for Kilkenny at the Olympic Games this morning after groom Cormac Kenny saw his horse Explosion W land a gold medal for Great Britain in the Individual Showjumping event in Tokyo.

The Kilkenny man watched on as rider Ben Maher directed the horse to victory in a jumpoff.

It's the second consecutive games that GB have taken the gold and they won out this time in a very fast time with Ben and Explosion W finishing the course in 37.85 seconds as they pipped Sweden to first place.

There was further Irish interest in the event with Bertram Allen, Cian O'Connor and Darragh Kenny all in action but none of the trio qualified for the six horse jumpoff in the end.

O'Connor was the closest aboard Kilkenny bu despite producing a magnificent round of jumping, the timer was the problem and they lost out in the qualification process by half a second.