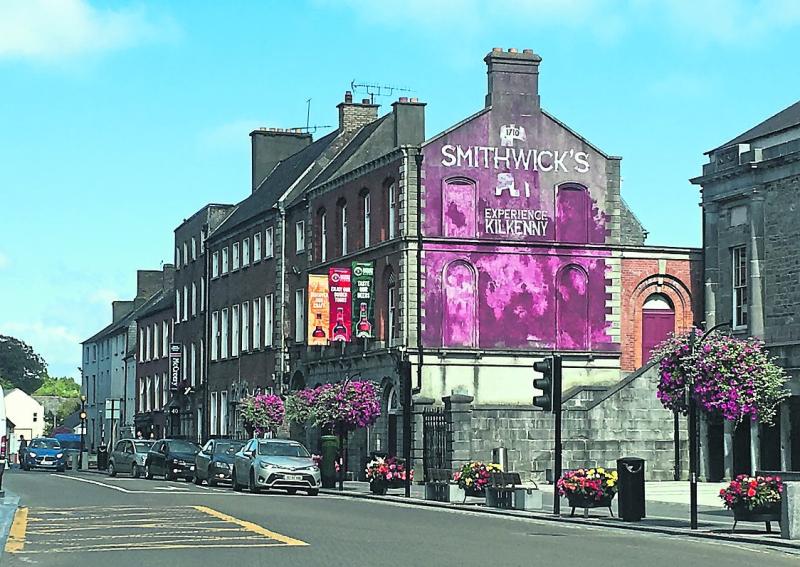 Newspapers generally relish being the first to break a big story, but there was no pleasure in delivering the news that popular tourist attraction, the Smithwick’s Experience, is to now remain closed permanently.

There was the sudden nature of it — many who would count themselves very much in the know were caught totally unawares. The fact that it came the same day as a Government announcement of a roadmap to reopening business — one that many in Kilkenny’s tourism industry had been looking forward to — was a particularly devastating blow.

Make no mistake: This is a big loss. The Smithwick’s Experience was a serious piece of artillery in our tourism arsenal. You only have to look back on any of the big days where tourism-promotion bodies and Failte Ireland brought in travel agents and journalists from the US, Asia and overseas markets in recent years. Along with Kilkenny Castle, the Experience was a flagship brand in trying to pitch Kilkenny to global audiences. 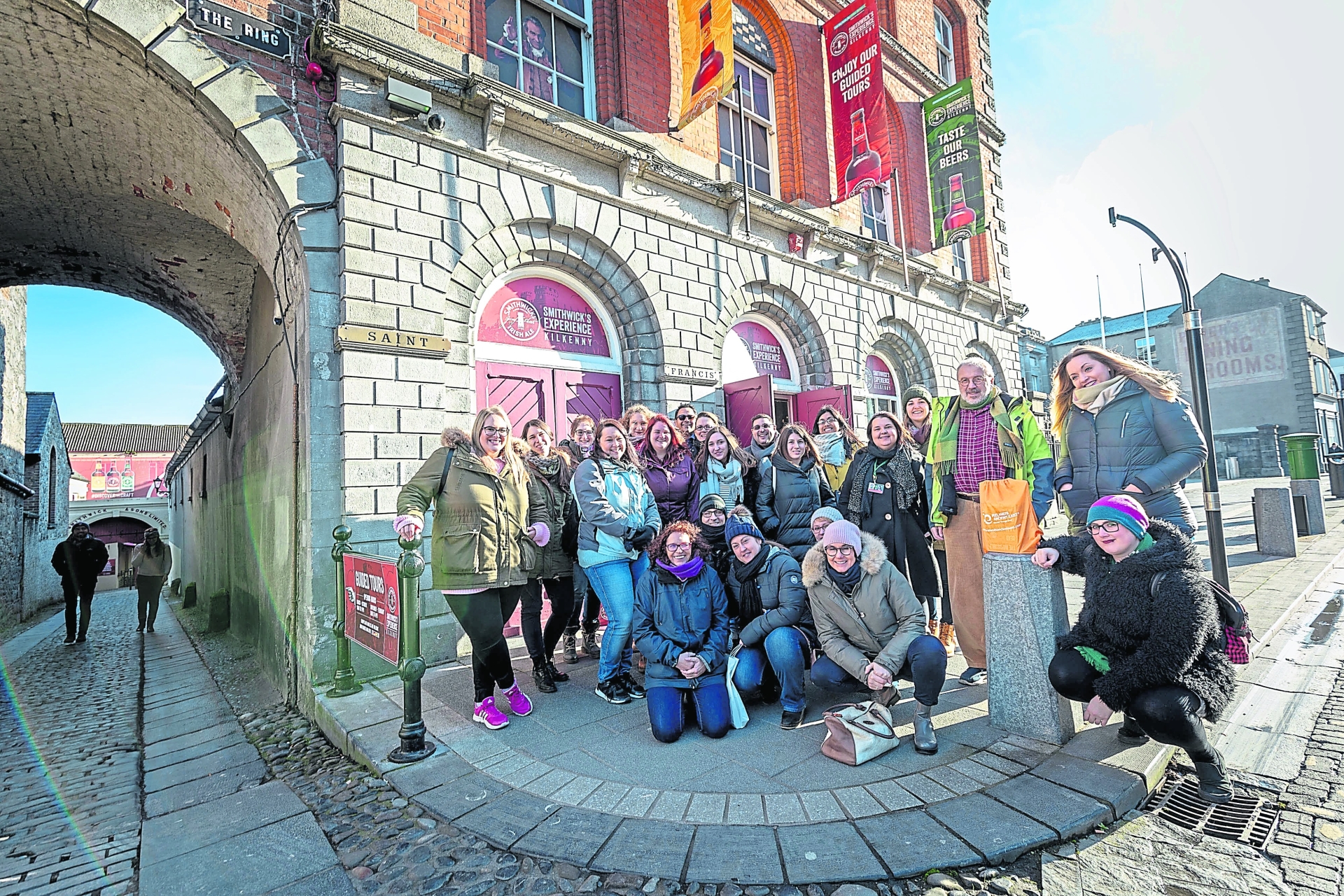 The decision to close the brewery a decade ago was a hugely disappointing day for Kilkenny. It was not totally out of the blue at the time, and was in some ways phased. It was also tempered slightly with the knowledge that Smithwick’s would stay on in some incarnation in the city, to keep alive the spirit of the industry that had sustained generations in Kilkenny — and whose people in turn had given so much to it.

It is part of a social history which, even as those who worked there all their lives sadly become fewer in number each year, would not be lost as the stories would be remembered, re-told and brought to life for a new generation — for locals and visitors alike.

Until it closed, the St Francis Abbey brewery was the oldest brewery in Ireland. The Smithwick name is iconic in Kilkenny and forever associated with brewing and local employment. Its legacy cannot be left disappear with this move.

Diageo, in the same vein they engaged with the powers-that-be on the brewery site itself, should do so once again to see what can be done. Kilkenny deserves that.