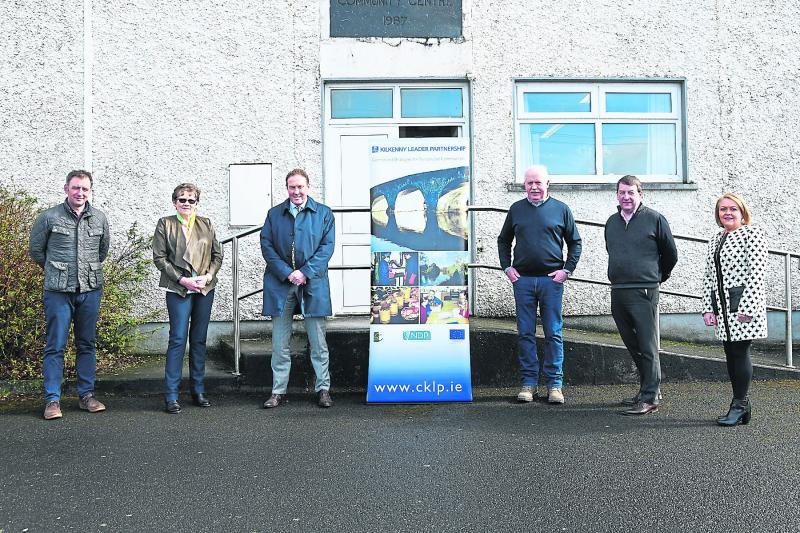 Muckalee Community Centre has been awarded €40,000 under the Community and Cultural/ Intercultural Facilities Capital Scheme

A fund of €250,000 has been shared between community organisations across County Kilkenny.
The Community and Cultural/ Intercultural Facilities Capital Scheme is funded through development contributions and allocated by Kilkenny County Council.

It has been described as a positive recognition of the huge amount of voluntary work in organisations crucial to community life.

Welcoming the grants, at last week’s meeting of Kilkenny County Council, Cathaoirleach Andrew McGuinness said he was, however, disappointed that no city groups had been awarded grants. He asked that all unsuccessful applicants be given feedback and guidance as to why they had failed to secure a grant.

Cllr Mary Hilda Cavanagh said she was particularly pleased to see so many grants going to North Kilkenny, especially for secure walkways.

Bennettsbridge
Cllr Patrick O’Neill welcomed a grant of €40,000 for Bennettsbridge GAA Club. The club lost out on the grant twice in the past so this success means a lot to everyone involved.
“This is fantastic news,” he said. The development at the club is ongoing since just before Covid hit and many funding streams had disappeared,” he added.

“This will go a long way to finishing the development of what will be a community facility.”
He thanked the community section of the county council for their work on the schemes and the Bennettsbridge GAA committee for their work and patience putting together the grant application and for the work they continue to do on the ground. “I hope this news will put smiles on their faces,” Cllr O’Neill said.

Cllr Deirdre Cullen also welcomed the funding. She said the hurling and camogie club and community of Bennettsbridge deserved this funding, having been unsuccessful in the past.

North Kilkenny
Cllr Pat Fitzpatrick warmly welcomed the three north Kilkenny projects that received funding. He said these grants are ‘a vital allocation in supporting our communities’.
Cllr Fitzpatrick added: “This is a positive recognition by Kilkenny County Council of the significant efforts being made by all those groups and supports the voluntary efforts for much needed facilites.”

“Highview Athletic Football Club will receive €30,000 to develop a community walkway with floodlighting and Kells Handball Club will get €25,000 to redevelop their handball court.
“A lot of funding has been directed to very worthwhile projects that will greatly benefit communities throughout the county.” 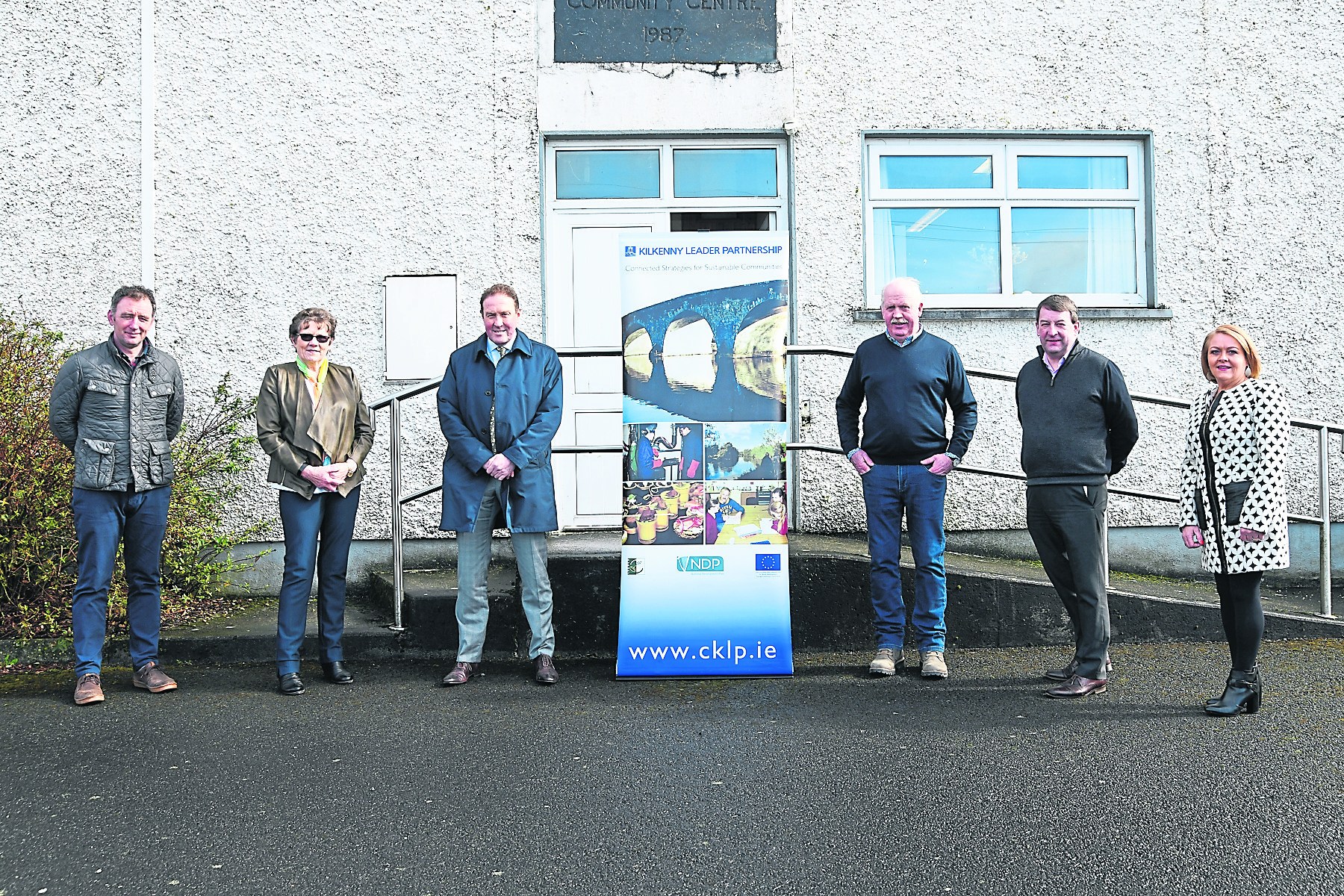