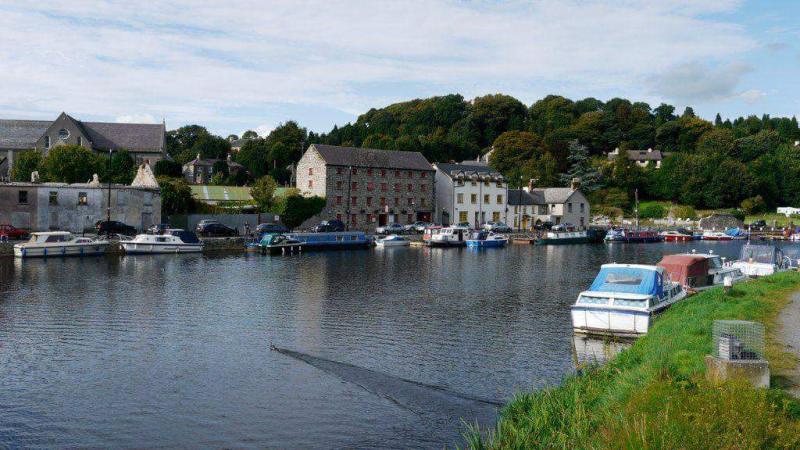 When the sun shines, Graignamanagh is the Ibiza of Kilkenny, says one local councillor — but the downside of the riverside fun is parking chaos.

Cllr Peter ‘Chap’ Cleere was speaking at last week’s Callan Thomastown Municipal District meeting when he appealed for something to be done about a parking ‘death trap’ in Graignamanagh.

“Over the last few weekends, since opening up, Graignamanagh is the Ibiza of Kilkenny. The number of people down there, enjoying the water, is brilliant to see,” he said. “But with it comes huge trepidation with car parking.”

Describing the car park beside the boat club, Cllr Cleere said that it is ‘poorly designed’ and ‘a death trap’.
There are camper vans parking in that car park, taking up two spaces. “It only takes one child to run out…” Cllr Cleere warned.

Area engineer Declan Murphy told the meeting that he has already liaised with the gardaí in Graignamanagh and he is looking at realigning that car park to make it more user friendly. He is also considering putting double yellow lines along a section of the road near the boathouse.

Signs saying ‘no camper vans’ have also already been erected where it is not suitable for them to be parked, Mr Murphy added. There is camper van parking provided at The Hub, nearby.