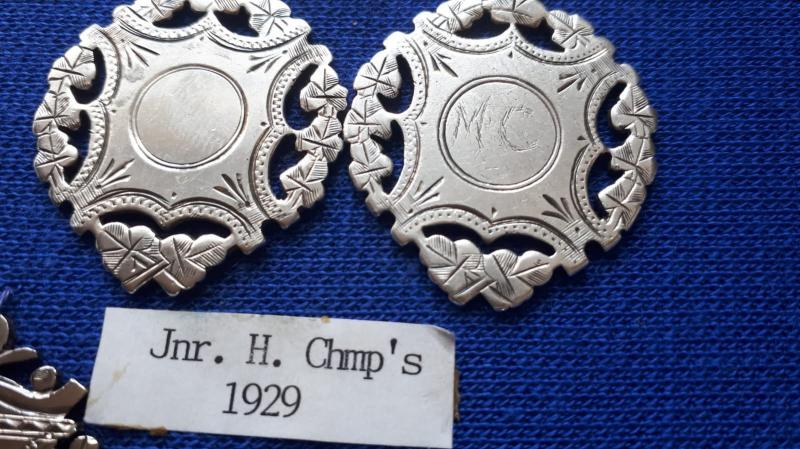 These medals dating from 1929 have created a stir in Larchfield.

A Kilkenny minor championship winners medal was recently found by a Ballyfoyle homeowner while doing some renovation work. Separately, James Stephens club president Liam Tyrrell is in possession of a Kilkenny junior championship medal with the initials ‘MC’ etched on it.

The medal with 'MC’ on it may have belonged to Mick Carroll, the only player with those initials on the team. 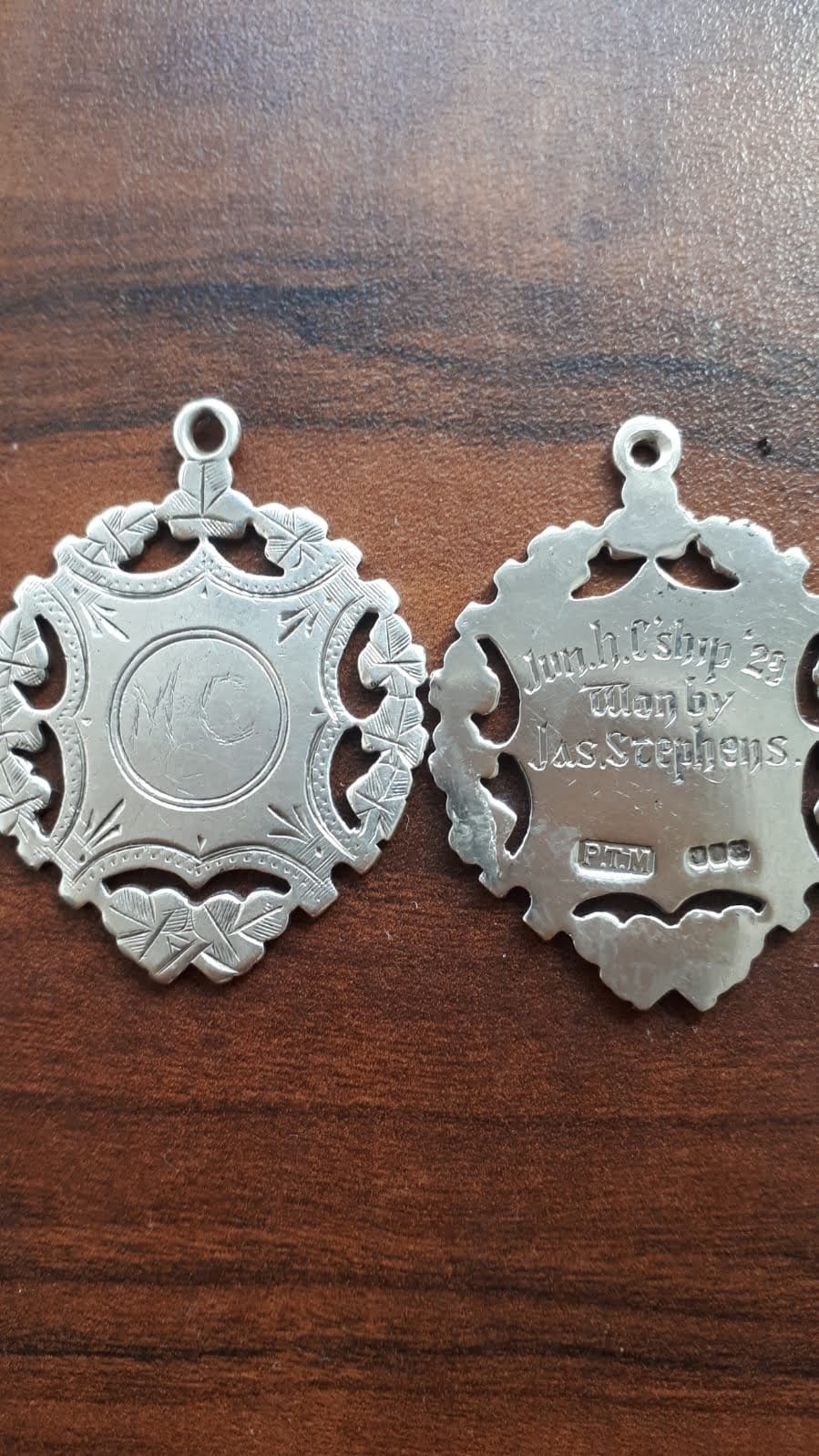 People with clues as to the original owners or their families are asked to get in touch with the club.

The Kilkenny minor championship was first instituted in 1927 and was won by Erin’s Own (City). James Stephens won their first minor hurling title in 1929, beating Ferrybank 7-6 to 4-0 in the final. 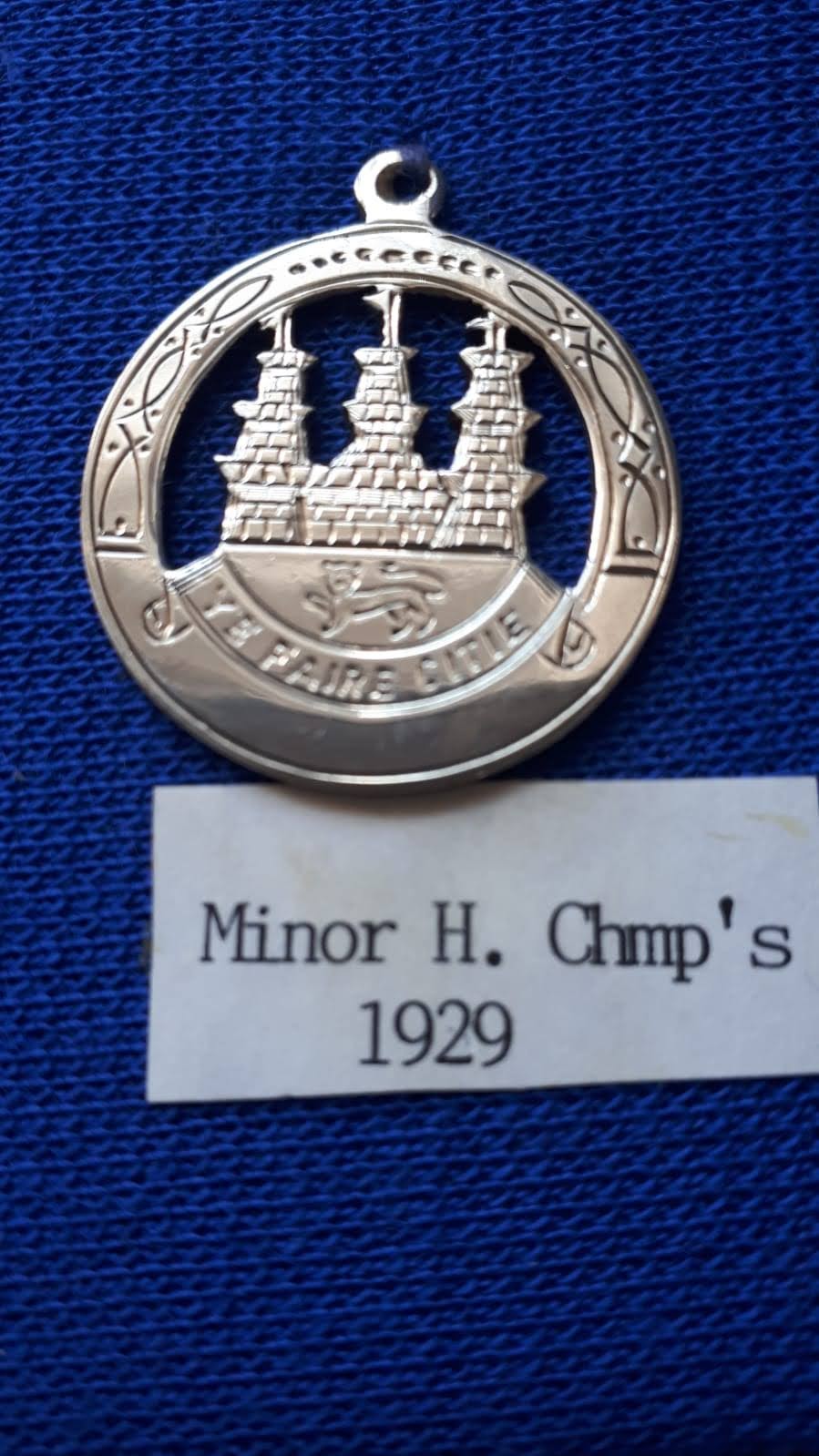 In the minor final future Kilkenny star Jimmy Morrissey, brother of the legendary Jack ‘Sag’ Carroll, gave indications of his potential with a man of the match performance in the breakthrough victory.

Interestingly Billy Bourke, a player who went on to have a distinguished playing career with Dicksboro and Kilkenny, was a valued member of the team. The club also won the 1929 Kilkenny junior championship, beating Dunkitt Ramblers by 4-5 to 0-1 in a replay after the first game was abandoned due to a torrential thunderstorm which flooded the playing field.

There is no photograph of the minor team on record, but the team included six players from the junior championship winning team, including a 16-year-old Mick Tyrrell, who later deputised in goal for the unavailable netminder Neddy Leahy, who was refused leave by the army.

The club is anxious to find a home for these medals which, no doubt, would have a sentimental value for family members connected to the club stars of that golden era.