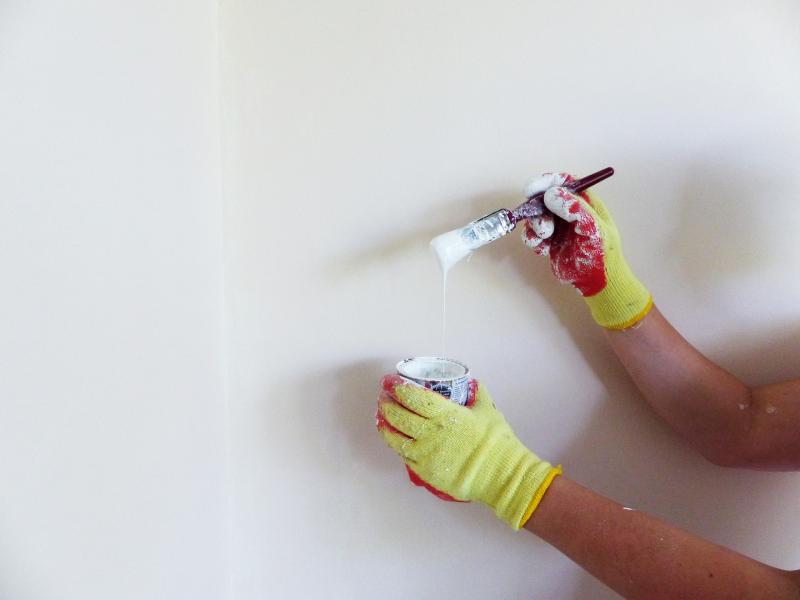 A scheme that awards grants of up to €8,000 to properties to enhance town streetscapes has disappointed councillors in the Callan-Thomastown area — because Callan has been left out.

The Streetscape Enhancement Scheme 2021 is funded to the tune of €260,000 for the county by the Department of Rural and Community Development, which has specified that in County Kilkenny it is only open to Thomastown, Castlecomer, Goresbridge, Mullinavat and Urlingford.

Grants range from €500 for ‘green enhancement’ and planting, to €4,000 for projects like improvements to shop fronts, careful illumination and lighting of architectural features or replacement of an existing shopfront with traditional painted wooden shopfront or contemporary design, to a maximum of €8,000 per building.

However, at the recent meeting of Callan Thomastown municipal district councillors many expressed disappointment that the scheme has left out other towns and villages in the county.

Cllr Deirdre Cullen said it was fantastic for Thomastown but she had received representations from other areas and she asked if they could be included. “Is there any leeway? If there is spare funding can other areas put in applications?” she asked.

Cllr Matt Doran said he was disappointed Callan was not considered and asked if there was unspent money could the town apply.

The scheme is fantastic and will enhance some areas, Cllr Patrick O’Neill agreed, but it is hard to say no to other areas. Acknowledging it’s a new scheme he said he hopes there will be further rounds of funding in the future.

Cllr Joe Lyons said the scheme should have been opened up to the whole county. “€260,000 is a lot of painting,” he said. “Why pick five and leave out the rest?”

Cllr Peter ‘Chap’ Cleere said if the fund had been open to Graignamanagh the town could have finished the ‘50 Shades of Graig’ project, started by Tidy Towns and other groups.
“It’s really disappointing we didn’t even have an opportunity to put our case forward.” The colorful project would have given Graignamanagh “a huge tourist attraction going into 2022,” he said.

District Chairman, Michael Doyle, said the right names are on the schemes and they are excellent, but “we should be deciding on the ground” where funding is allocated. “The Department shouldn’t be dictating what’s important when we know what’s important here.”

Annette Fitzpatrick, from the County Council Community Section, agreed it is disappointing that the scheme is limited, but she explained that the Department of Rural and Community Development sent out very specific criteria for where the money could be spent. “It’s unfortunate, but we will have to wait and see if it’s rolled out again.”

Ms Fitzpatrick reminded the meeting that the County Council operates its own streetscape improvement scheme but it only provides grants for the painting of commercial buildings.