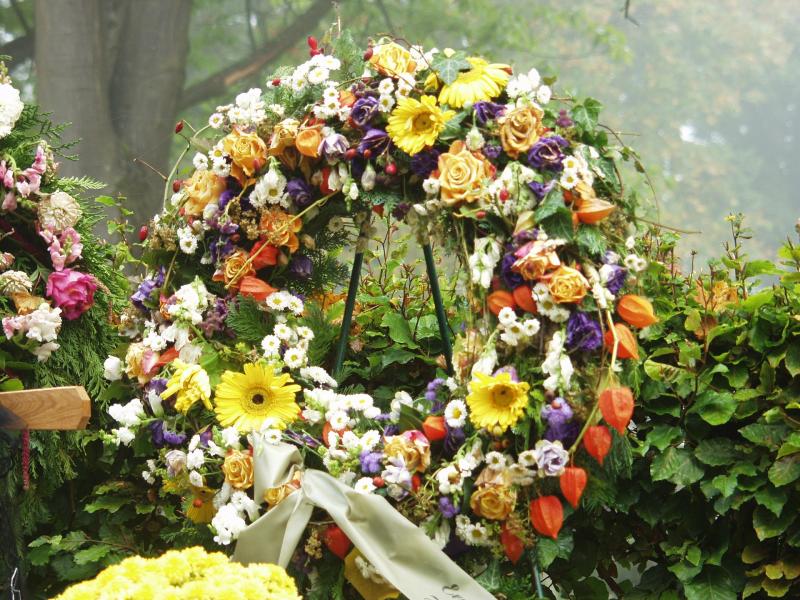 Sincere sympathy to Paul Ryan and the Ryan Family on the death of Nicholas, on August 29. He died peacefully at St Luke’s Hospital.

Nicholas was originally from Galmoy, but came to live in Johnstown on his marriage to his late beloved wife Lil.

Of a quiet friendly nature, he loved music and dancing. His death is a sad loss to his beloved son Paul, sister Mary and the extended Ryan family.

He is predeceased by his brothers Murt and Mick. He is survived by brothers in law, sisters in law, nieces, nephews, many cousins and a wide circle of friends.

He was laid to rest in Johnstown Cemetery after Requiem Mass in St Kieran’s Church. May he rest in peace.