Michael O’Shea, Crobally, Mullinavat, had a wealth of farming knowledge

He was a lover of nature and the outdoors 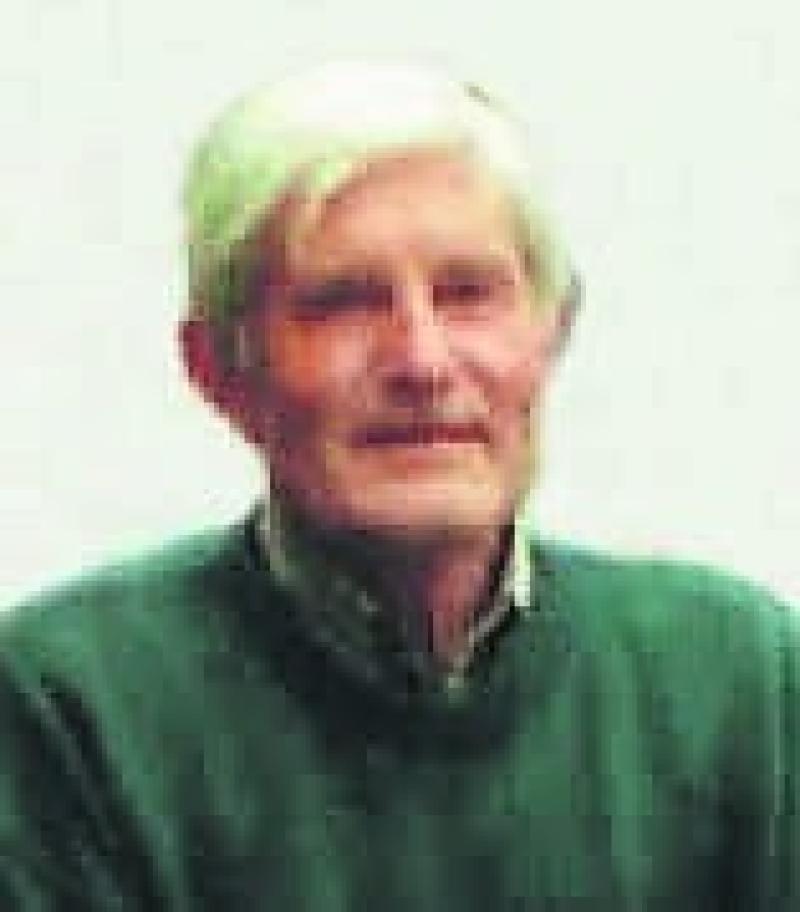 Michael O’Shea, Crobally, Mullinavat, whose first anniversary has just passed, was a man for whom farming was a way of life.

Michael hailed from Kilmogue, Harristown, son of the late Lawrence and Mary O’Shea. While quite young, Michael moved to live with his aunt in Glenmore.

In 1964 Michael married Brigid Dermody, Knockmoylan. They took up residence in Crobally, where they devoted their life to farming and family.
Michael and Brigid had four children Joseph, Richard, Mary and Mairead.

Michael was a quiet unassuming gentleman who had a wealth of knowledge on all aspects of farming.
He loved nature and took great interest in being outdoors and watching documentaries on wildlife and nature. He loved days out to agricultural shows and ploughing matches with his family.

Great supporter
Michael and Brigid were frequent pilgrims to Lourdes and various Marian Shines. They were also great supporters of all parochial events. Michael was an avid hurling fan and loved going to matches and watching Kilkenny and Ballyhale Shamrocks on the television.

Michael was predeceased by his oldest son Joseph in April 2017. Joseph, who was 48 years old, had great interests in the outdoors especially all things construction.
Joseph was a home bird. He had an infectious smile and his beautiful gentle personality endeared him to all who had the privilege of meeting him. His passing at a young age left a huge void in the lives of his beloved family.

Michael was predeceased by his parents Lawrence and Mary O’Shea, brother Geoff and sisters Cathy O’Shea and Ellie Foskin.
He is survived by his loving wife Brigid, son Richard and daughters Mary and Mairead, his son-in-law Liam and grandson Mikey. He is also survived by his brothers John (Glenmore), Pat (Kilmacow) and Dick (Kilkenny); his brother-in-laws; sister-in-laws; nephews; nieces; neighbours and friends.
His funeral cortege was to All Saints Church, Knockmoylan, where Fr Sean O’Connor PP received his remains and officiated at his Mass. Burial was in the adjoining graveyard with his son Joseph.
As a mark of respect neighbours and friends lined the funeral route as was required during the Covid 19 pandemic.
Ar dheis de go raibh an anam.